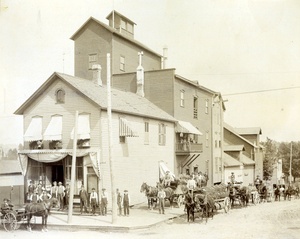 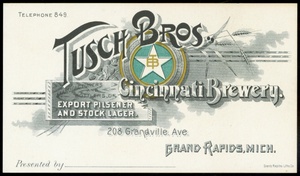 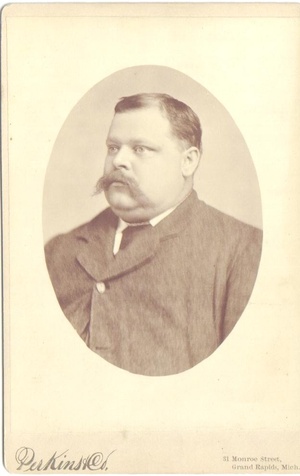 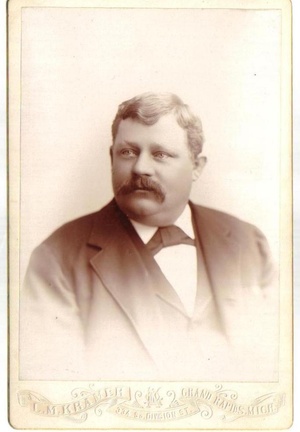 The Tusch Brothers' Cincinnati Brewery was a brewery that operated in Grand Rapids, Michigan from 1878 - 1893.

Kossuth Tusch and Adolph Goetz, a former brewmaster at  the Kusterer Brewing Company's City Brewery, established the Cincinnati Brewery in Grand Rapids, Michigan in 1878.  The Brewery was located at 208 Grandville Avenue.  Goetz soon sold his interest in the new brewery to Kossuth's brother Frederick Tusch.  The brewery's name referred to the high quality beer being produced in the city of Cincinnati, Ohio.[1]  Like most of the breweries in Grand Rapids at the time, the Cincinnati primarily brewed a type of lager beer especially favored by the city's growing German-American population.  Advertisements show they also brewed an Export Pilsener.