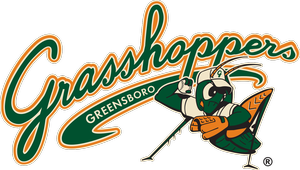 Before moving to First National Bank Field in 2005, Greensboro baseball clubs played at Cone Athletic Park or also referred to as World War Memorial Stadium,  a small facility on the grounds of the Cone Mills textile plant, which is also located in Greensboro, North Carolina.

Cone Mills and Pint Work Mills (another mill near by) had baseball teams which use to play each other at Cone Athletic Park. While both mills were textile factories, the management's for both mills had sports teams which were used to encourage factory workers to engage in friendly competition on their days off.

Notable Past Players Who Made It To The MLB:

Some players that have played for The Greensboro Grasshoppers include: Robinson Cano, Jose Fernandez, who was most recently killed in a boating accident, and Derek Jeter. 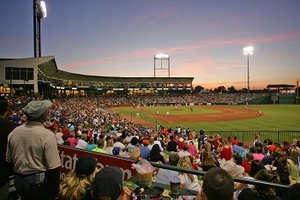