Evans Pond is a millpond with walking trails, at Haddonfield's eastern border.

Access by car from the south side of Kings Highway.

In the late 17th century, Quaker pioneers constructed an earthen dam at a narrow juncture of the Cooper River, located between its source near what is now Berlin and the river’s mouth at the Delaware River. The dam was a first step toward harnessing waterpower so that colonists could establish a local, self-sufficient economy. The mills that were built on either side of this dam were prosperous. They flourished throughout the 18th and 19th centuries, sawing lumber, grinding grain, or processing woolen goods. The dam itself was reconstructed several times, and the millpond came to be known as Evans Pond during the mid-19th century. It was such a popular recreational haven that Haddonfield residents voted to preserve the pond and surrounding areas as parkland during the early 20th century, after milling activities ceased. Park amenities were added during the 1920s and via New Deal initiatives prior to World War II. Today, Evans Pond is under the jurisdiction of Camden County Parks Department, and remains part of Haddonfield. 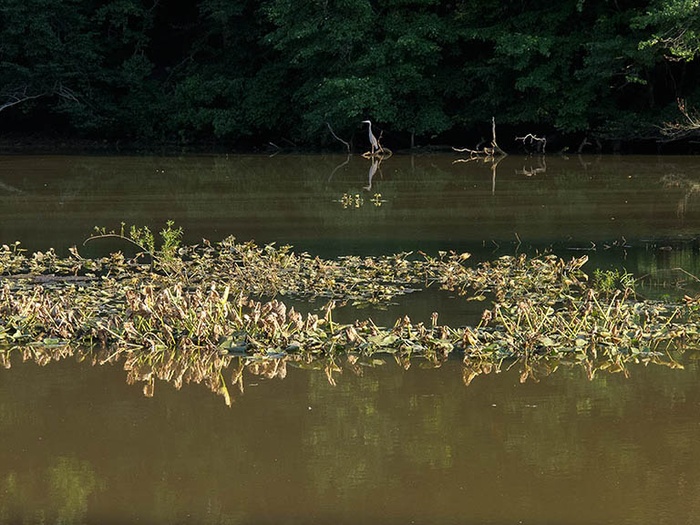 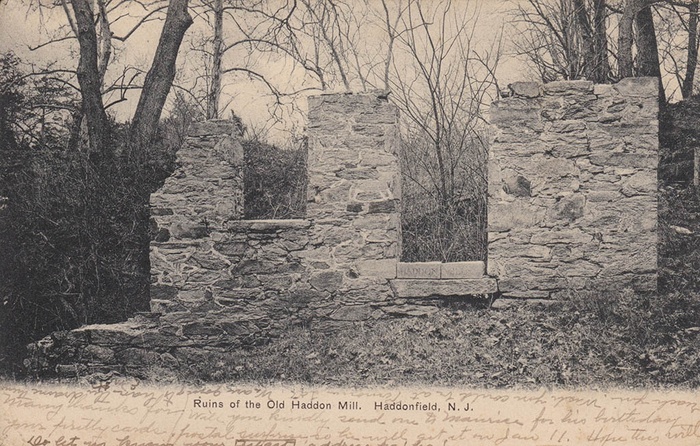