This adventure brought to you by Hampton Convention & Visitor Bureau

Rules for your Geocaching Adventure

The adventure that you are going on today will take you back in time to discover the origins of Fort Monroe and Old Point Comfort and some of the history of the Fort and the area. 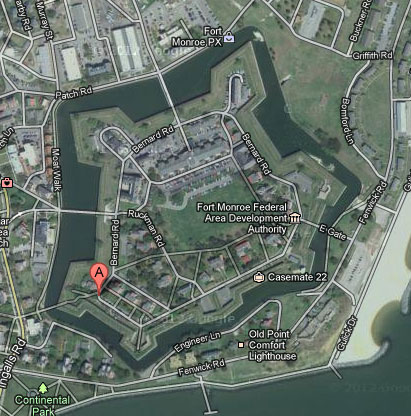 Your first stop will take you to the location of the museum dedicated to the history of Fort Monroe. 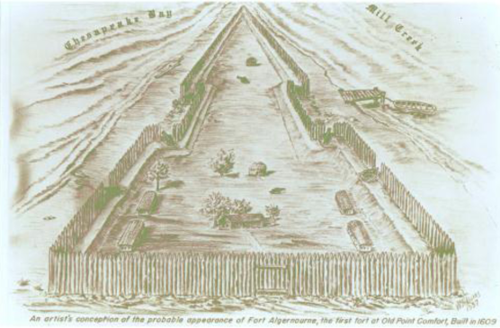 There were two forts on this site before Ft Monroe, what was the second fort's name?

Fort Monroe and the land around it has played a key role in the history of Africans and their descendants over 400 years. 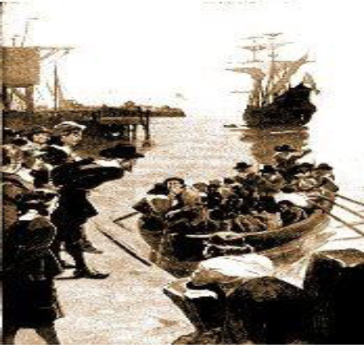 What was the first name of the first black child born in Hampton?

Fort Monroe sits on a peninsula that is frequently battered by storms, it became a test site for sea wall construction techniques. 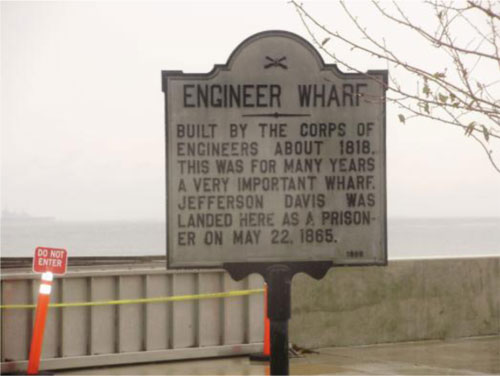 Lighthouses have saved many sailors and lives from drowning and mayhem with their comforting beacon to guide the ships safely home. 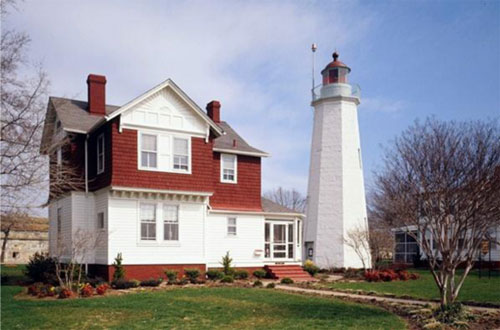 What was the lighthouse used for during the War of 1812?

Lincoln visited Fort Monroe once during the Civil War and stayed here. 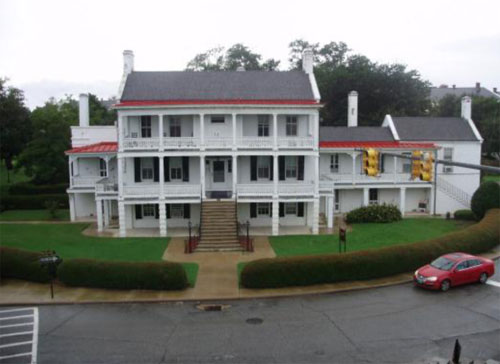 What is the name of this house?

At the time this was the largest artillery piece produced during the civil war. 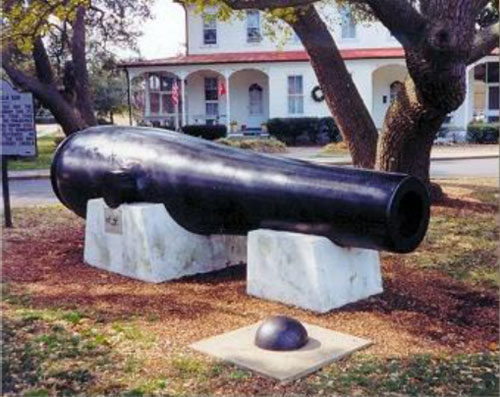 What name was it given?

Across the street from this location you will see a series of stained glassed windows and a marker on the ground, what is the name of these windows? 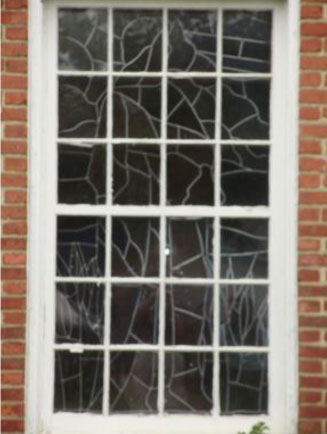 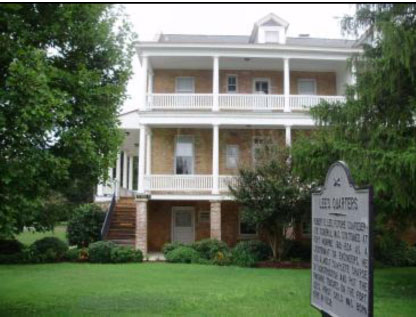 Who lived across the street from this house? The answer is on a plaque on the wall.

Now it is time to solve the puzzle: