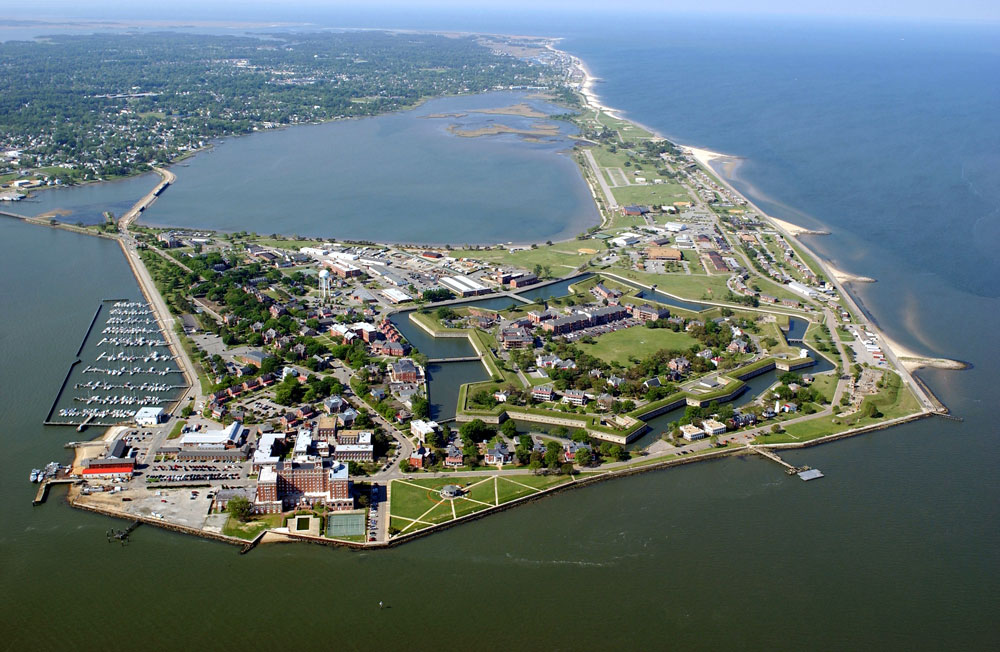 Fort Monroe is one of the most historic attractions in the United States; the seven-sided stone fort is the largest stone fort built in America, as well as the only one (inner-fort) surrounded by a moat, and is on the U.S. National Register of Historic Places, a U.S. National Historic Landmark, and a U.S. National Monument. While operational, the fort was home to the United States Army Training and Doctrine Command (TRADOC) and along with Fort Wool, guarded the navigational channel between the Chesapeake Bay and Hampton Roads—the natural roadstead at the confluence of the Elizabeth, the Nansemond and the James rivers.

Fortifications at Old Point Comfort date back to 1609, however the fort that now stands was begun in 1819, and completed in 1834. Named after President Monroe, the fort was built after President Madison decreed a need for coastal defenses following the War of 1812.

Fort Monroe offers numerous historic attractions, as it played an integral role in the Civil War; most notably as the bastion of safety for any male slave that reached the Union lines after the Fort Monroe Doctrine was declared, effectively making slaves contraband and not returning them to the South into bondage. Slaves that made it to the fort became free and it gained the nickname of Freedom's Fortress. 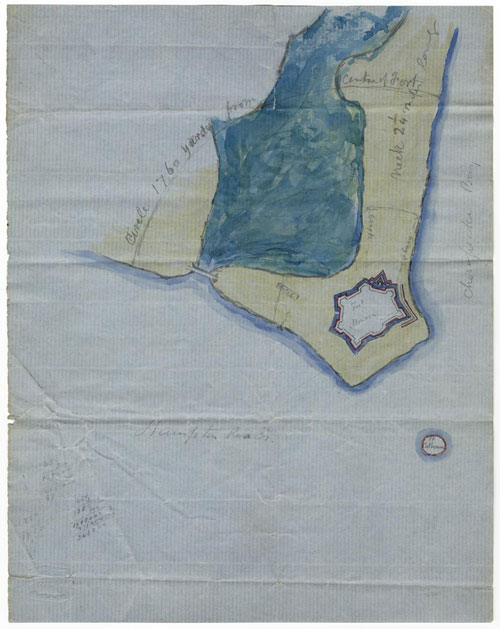 Fort Monroe was decommissioned on September 15, 2011, and many of its functions were transferred to nearby Fort Eustis; there are several re-use plans currently under development in the Hampton community. On November 1, 2011, President Obama exercised his authority under the Antiquities Act and signed a proclamation to designate Fort Monroe as a National Monument.