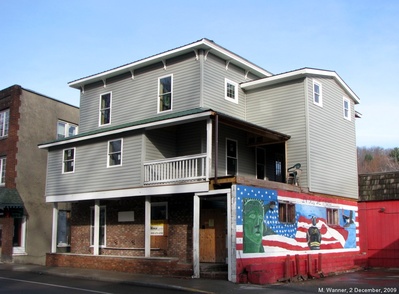 Ed Dobbins' house will soon be completed, and be a great addition to the street.

The new building now being finished off next to the Dobbins House is to be used for a cigar factory.

John Murphy, a clerk at the Dobbins House, was struck by an engine at Tupper Lake Junction, mangling his arm. Drs. Russell and Wicker being telegraphed for, found it necessary to amputate it. 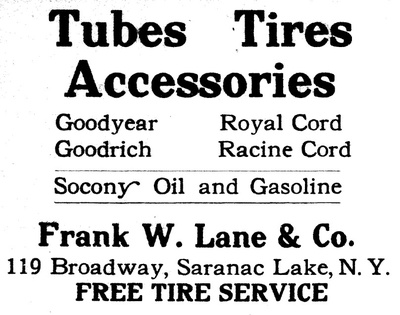 James Collins, proprietor of the International Hotel at Saranac Lake, was a guest of Mr. and Mrs. John Fitzgerald Wednesday.

Bridget Murnane Collins, wife of James Collins, proprietor of the International Hotel, Saranac Lake,N. Y., died on Wednesday morning after an Illness of about six weeks.