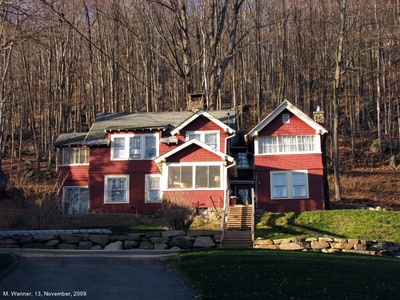 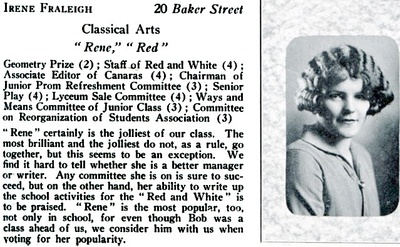 Irene Fraleigh in the 1926 Canaras

2011-11-08 13:02:57   The LaPan family held an annual fair in the yard, called "The Baker Street Fair" to raise money for different community organizations. One year they raised over $27. —amycatania