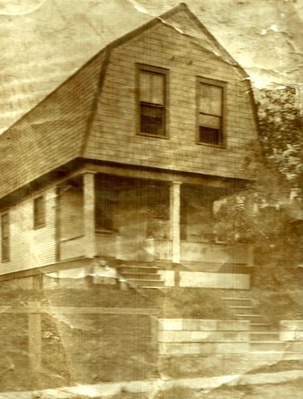 The owners of this home report that this was not the Pasho Cottage. Pasho was across the street. It was built and owned by Warren Ward. His adopted daughter was Goldie Ward. She inherited the house. It is currently owned by Goldie Ward's stepdaughter, Suzanne Klein and Damaso Parets. The Pashos were across the street. Her maiden name was Mace. She was Goldie's Aunt. (Goldie was also a Mace.) Her mother died during childbirth and her father died shortly thereafter. She was adopted at age 6. Goldie lived to be 92. The Pashos ("Aunt Abbie and Uncle Joe") lived to be almost 100. 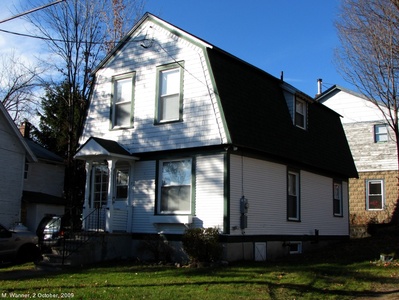