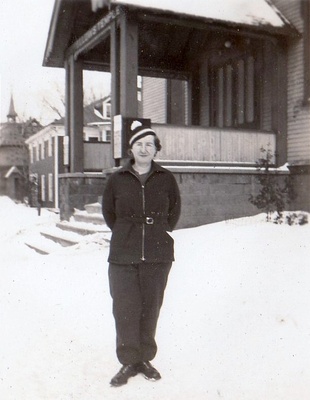 She was born in 1910 in College Station, Texas to Katherine Lezotte of Plattsburgh and her husband, James Michael Kenny, who emigrated from Ireland to Boston around 1863. Alberta's parents met when James returned from serving in the Philippine Insurrection around the turn of the century; they married in Plattsburgh and, on James' retirement, moved to College Station, where James taught at the State Agricultural and Technical College.

When James died in 1919, Katherine moved the family back to Plattsburgh. Alberta trained as a nurse at Champlain Valley Hospital in Plattsburgh, and also spent time at St. Vincent's Hospital in Staten Island, NY.

By the late 1930s, Alberta was living in Saranac Lake and working as a nurse in the curing industry. She met and married Gus Bodah, who was a forester. She lived, at least for a time, in what is now known as the Santanoni Apartments, and she worked at the Saranac Lake General Hospital (now the administration building at North Country Community College). It appears that Alberta also did private duty nursing, and may have worked at some of the other local curing hospitals.

Alberta and Gus had one son, Dave Bodah. Dave and Carol settled in Saranac Lake and raised four children: Mark, Sarah, Dan and Christine Bodah. Historic Saranac Lake featured Christine in a Living History column in the Adirondack Daily Enterprise in March of 2013.

The photographs here come from her personal photo albums. The names of the individuals in the photos are unknown for the most part, although many of the nurses appear in numerous photos and hopefully will be recognized by others. Also included are a number of photos of patients.

Please feel free to edit to add any information you know about these photos, or email me at [email protected] 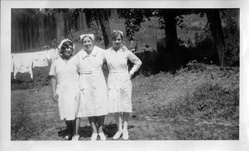 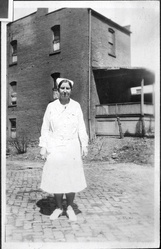 Alberta Kenny at another unknown building 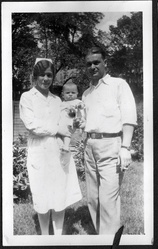 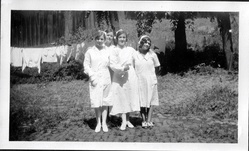 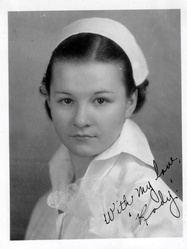 The nurse on the left is labeled Clarke, but the label for the other is missing 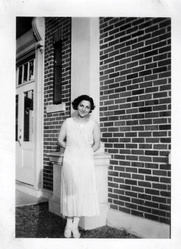 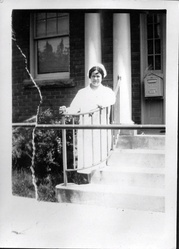 Unknown nurse; the building in the background appears to be a curing facility, similar to the Reception Hospital/Prescott House, but probably a different facility 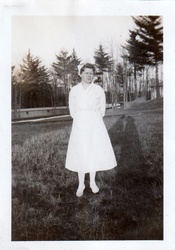 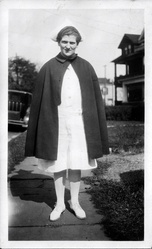 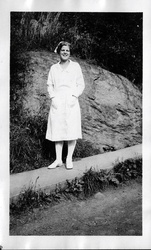 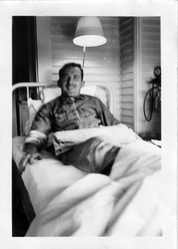 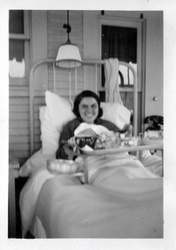 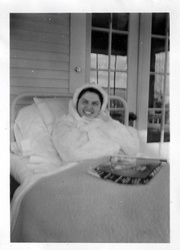 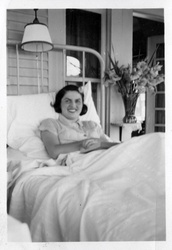 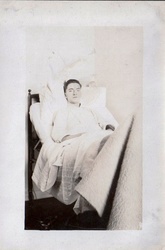 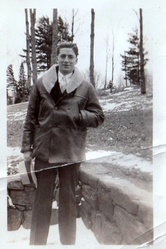 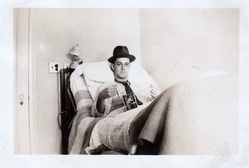 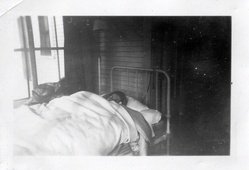