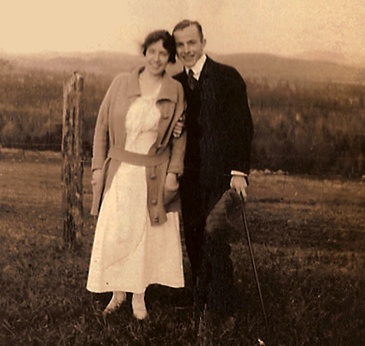 Alice in Saranac Lake with her friend, Frank Scharpf 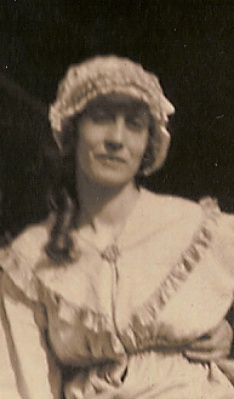 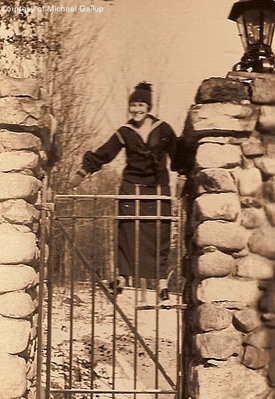 At the gates of Trudeau Sanatorium 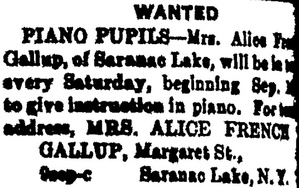 Alice Sterling French Gallup came from Austin, Pennsylvania to cure at the Trudeau Sanatorium about 1917. After her cure, and after separating from her husband, she settled in Saranac Lake with her two sons. She was the organist in a local church and a piano teacher. She lived at 4 Circle Street.

Piano Pupils Give Recital on Saturday

Pupils from the piano class of Mrs. Alice French Gallup presented a recital Saturday afternoon in the Presbyterian church house.