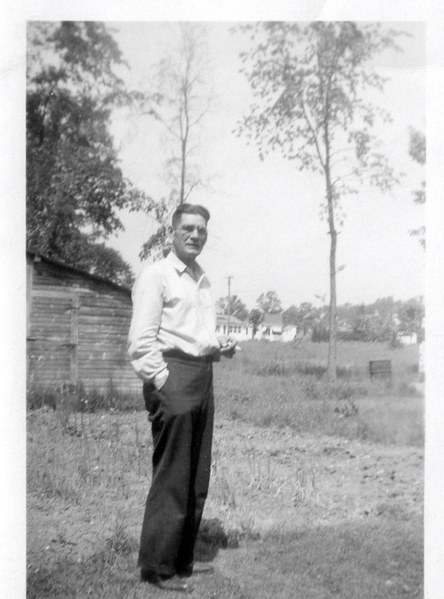 Augustus Bodah, known as Gus, worked for the State Conservation Department as a forest ranger. During the CCC era, he oversaw crews of CCC men and helped to retrofit many of the old fire towers, including the one at Lyon Mountain. He also worked on building the trail up Whiteface Mountain. By the early 1940s, he and his wife settled in Plattsburgh. Gus and the family kept a tent platform, shared with several other families, at Follensby Clear Pond during the 1950s.