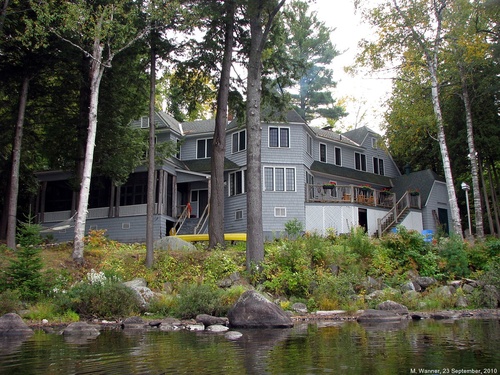 Camp To-No-Na was purchased by William Hanes, head of the P.H. Hanes Knitting Company, after he was diagnosed with TB around 1920.  Hanes also bought the once fashionable Algonquin Hotel, nearby.

The Hanes children and grandchildren continued to use the camp each Summer until William Hanes III sold it to Dan Bready, a family friend, in 2002.  It was on the market in 2014. 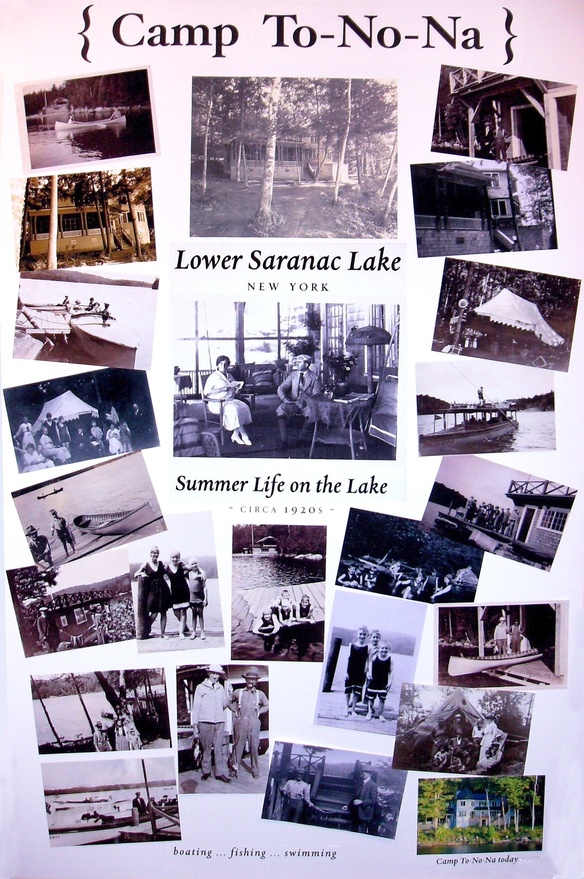 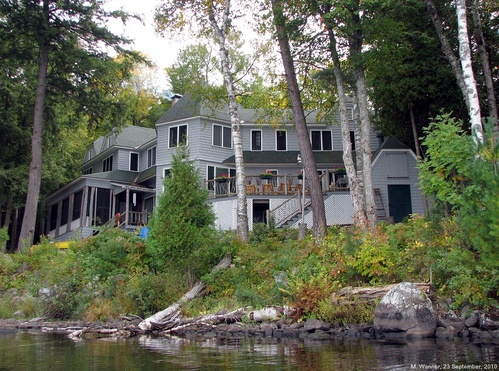