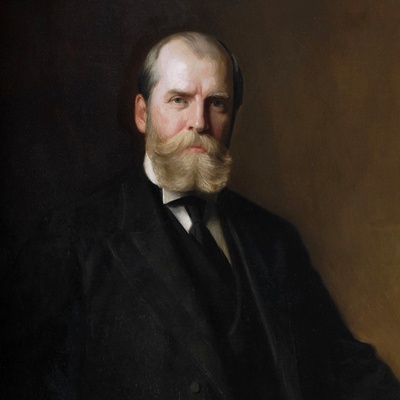 He and his family spent the summers of 1908 and 1909 at Lady Tree Lodge on Upper Saranac Lake.