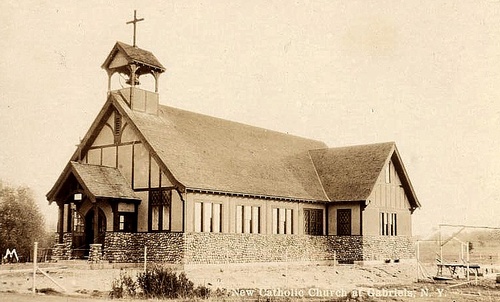 The Church of the Assumption (Roman Catholic) was built by Benjamin A. Muncil. The design is quite similar to the 1917 St. John's in the Wilderness of Lake Clear and of the 1931 St. Paul's Catholic Church in Bloomingdale. 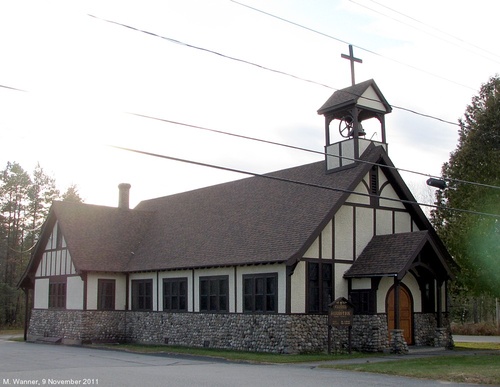 Church of the Assumption, 2011