Funeral services for Mrs. Clara Virginia Barton, 49, who died in Lewiston, Idaho, last Friday after a short illness, will be held at the Clough-Huston chapel here Monday morning at 10:30 o'clock, the Rev. Fred C. Taylor officiating. Interment will be in the IOOF cemetery here.

Mrs. Barton was the wife of Frank S. Barton, now of Portland, but formerly of this city where he conducted the electrical store until a few years ago. Other survivors include one brother, Fred J. McClelland of Massachusetts, and three sisters; Mrs. G. D. Washburn and Mrs. John Faulkner, both of Florida, and Mrs. Herbert Hazelwood of Ottawa, Canada.

Poems written by Clara Virginia (McClelland) Barton and published in the Oregon Statesman. 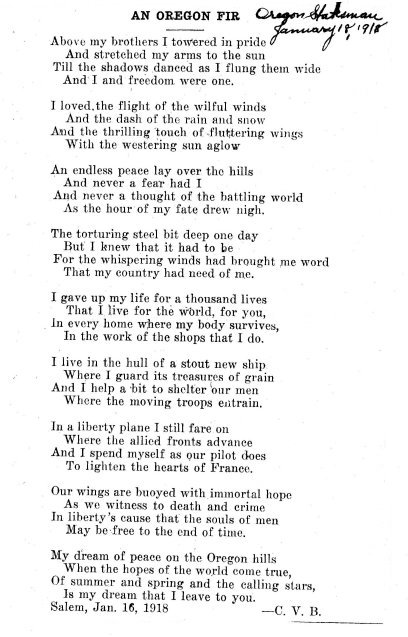 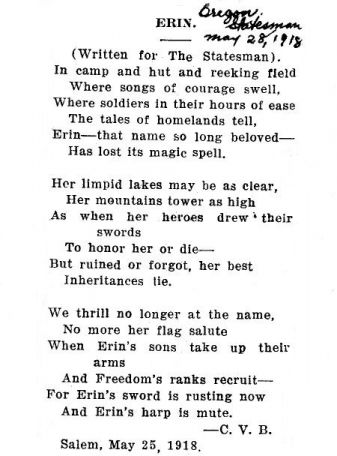 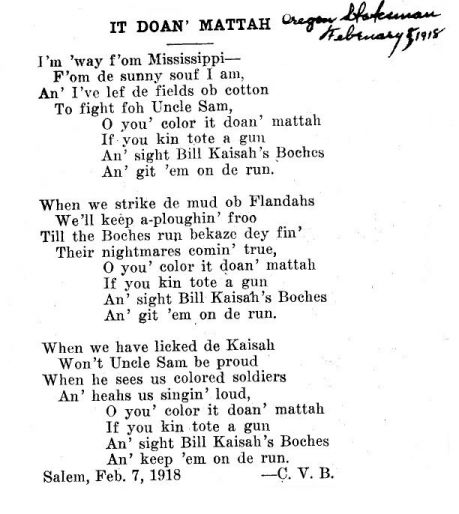 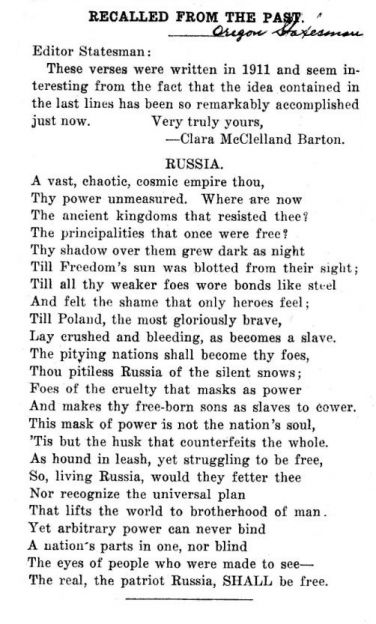 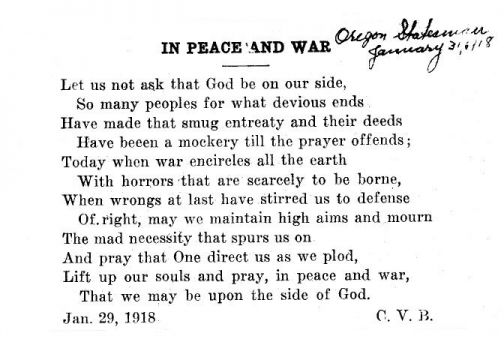 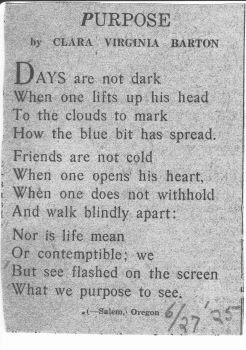 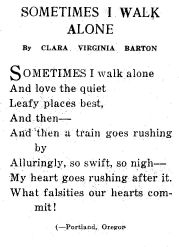