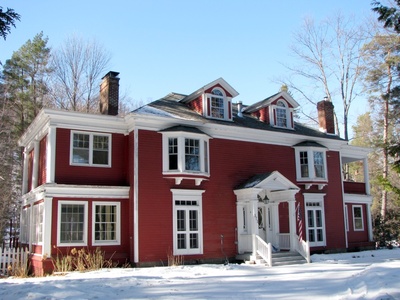 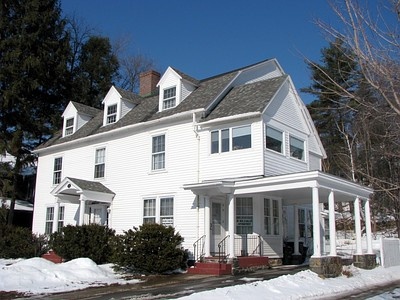 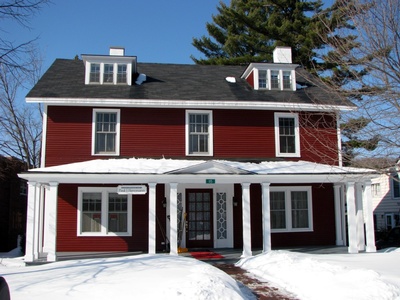 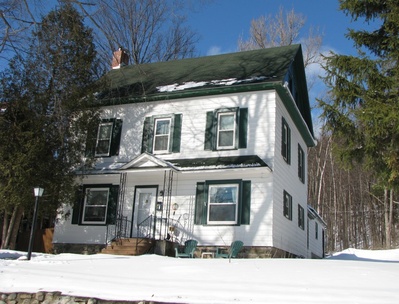 Colonial Revival is an architectural style and interior design movement that sought to imitate the style of early American homes. Such houses are generally two stories in height with the ridge pole running parallel to the street and have a symmetrical facade with an accented doorway and evenly spaced windows on either side. They tend to have elaborate front doors, often with decorative crown pediments and overhead fanlights and sidelights, with machine-made woodwork that generally have less depth and relief than earlier handmade versions. Side porches or sunrooms were commonly added, along with porches with multiple columns, and doors with fanlights and sidelights.
Add tags
Cancel
Nearby LocalWiki regions: Greater Montreal Montréal Watertown Greater Woodstock VT Area Thousand Island Park Troy, New York