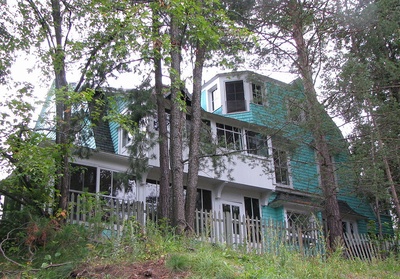 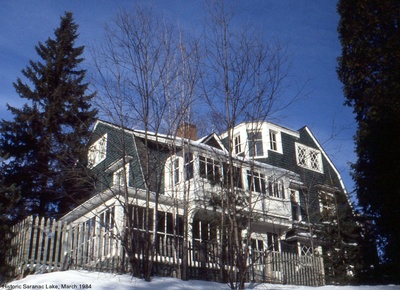 The 1917 health survey lists no tuberculous residents. Later, however, the house was leased to several people who operated it as a cure cottage. The T.B. Society records show the following: 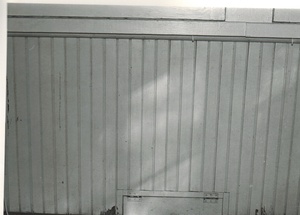 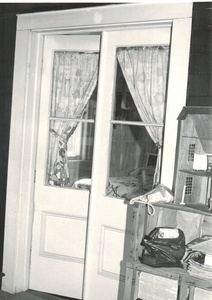 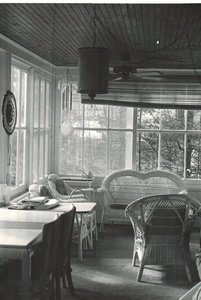 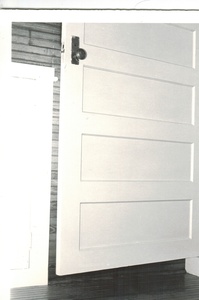 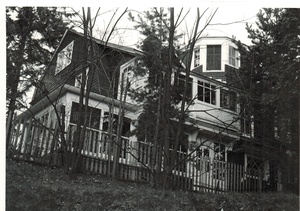 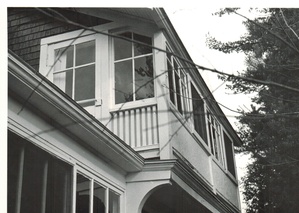 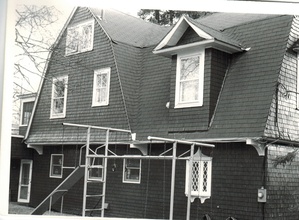 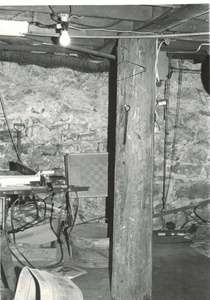 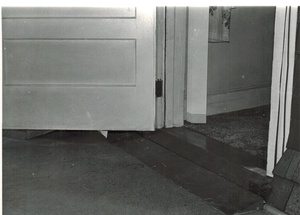 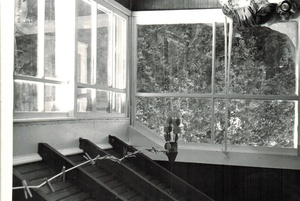 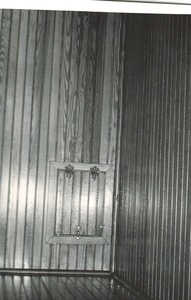