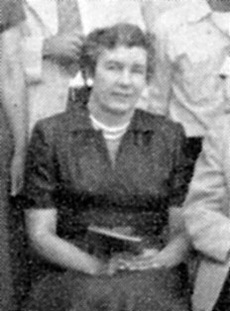 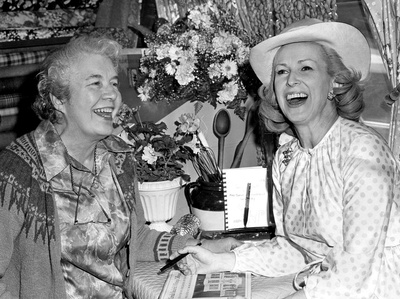 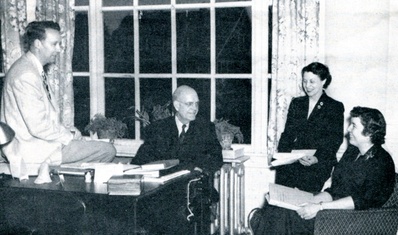 Creta Tredwell Chase worked as a secretary and receptionist for Dr. Trudeau, and was an arts and crafts supervisor with the Saranac Lake Rehabilitation Guild. She had her own arts and crafts shop in Ray Brook and in Saranac Lake on Lake Flower Avenue. She also had a shop at her home at 15 Ampersand Bay Road where she had a custom lamp shade business. Creta was a member of the Reviewers Club.

Profiled as a lampshade maker, Creta Chase was one of fifteen artists featured in the book Adirondack Artists & Craftspeople by Linda Lumsden, with photos by John Santoro, published in 1986 by Adirondack Publishing Co.