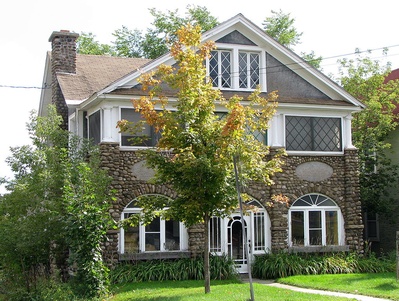 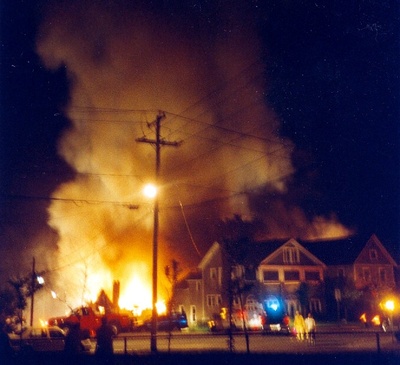 Other information: The only residence in the village to feature a cobblestone cure porch, most likely the work of Pietro Tanzini.

It was built by Merton Drury, a livery operator. The 1917 health survey lists it as having a tuberculous resident. By 1926, it was registered as a commercial private sanatorium, operated as a boarding cottage by Mrs. Theresa Kearney.

One patient who cured there was Frank G. Miller. Later, Ed Worthington and his wife, Nita, lived in an apartment there, with their young daughter, Janet. 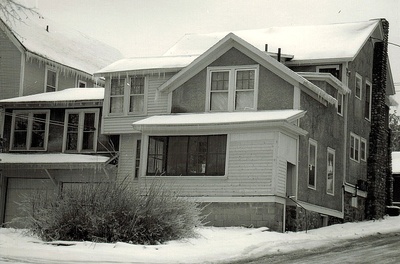 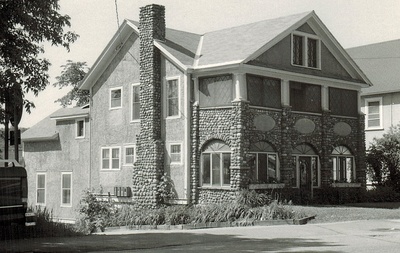 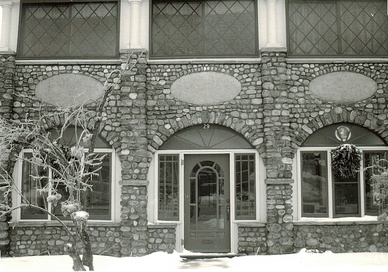 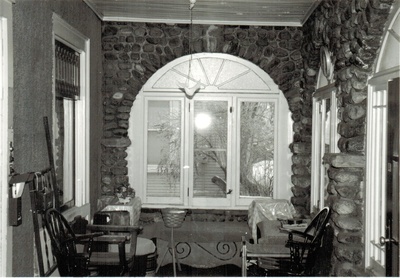