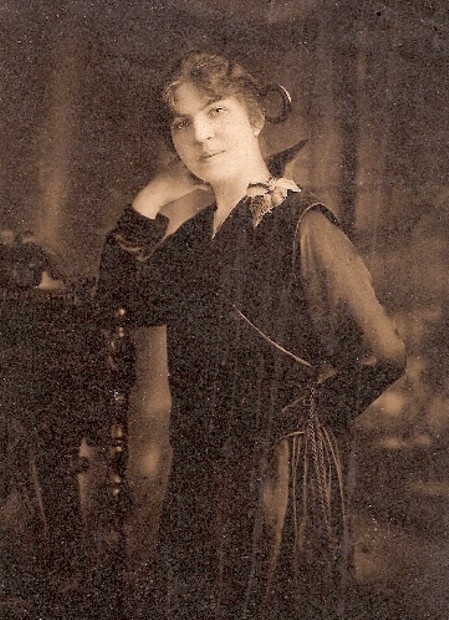 Elsie Steiner Kodim was born in Freiburg, Germany on November 15, 1892. Elsie immigrated (Port of Departure; South Hampton, England, Ship: Paris) with her parents, Anna Katherine (Ehret) & Stephen Steiner to New York City arriving on September 23, 1893. Her mother Anna died of Tuberculosis in the Bronx on June 28, 1912. Her father remarried (Helen) on June 27, 1914 in the Bronx. Elsie had a brother Walter Steiner and Alvin Steiner. In 1920 Elsie lived at Stony Wold Sanatorium. Elsie is buried in Pine Ridge Cemetery in the Village of Saranac Lake in the same plot as her brother Alvin Steiner. Her husband Joseph is also buried there in an unmarked grave.

The [Rescue] unit was out on Saturday afternoon at 4:04 to aid Elsie Kodim who had fallen on the post office steps and injured her left hip. She also suffered a cut on the back of her head. She was taken to the general hospital. No address was given for the injured woman.

SARANAC LAKE - Mrs. Elsie S. Kodim, 88, died Saturday, July 18, at the Moongate Nursing Home in Canton. She had been a resident of the center for the past two years.

She was born Nov. 15, 1892 in Freiberg, Germany, the daughter of Stephen and Anna (Ehret) Steiner.

Mrs. Kodim has been a resident of Saranac Lake since 1919 and made her home at 3-5 Riverside Drive.

She was a typist in New York City and came to Saranac Lake to cure. She was a chamber maid, worked in area homes and at the Hotel Marcy in Lake Placid until her retirement in 1962.

She was a member of the Episcopal Church Guild.

Calling hours will be held at the Fortune Funeral Home today from 2 to 4 and 7 to 9 p.m.

The funeral service will be tomorrow at 10 a.m., at St. Luke's Episcopal Church, with the Rev. Philip Snyder officiating.

Burial will be in Pine Ridge Cemetery. 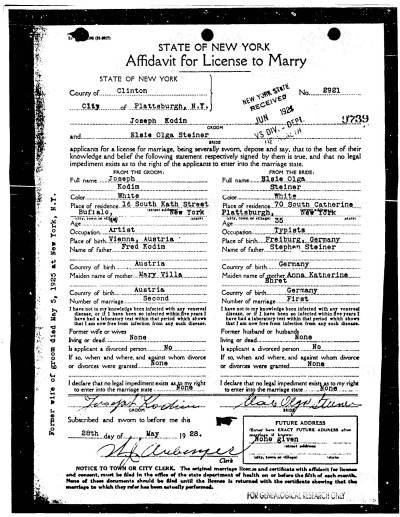 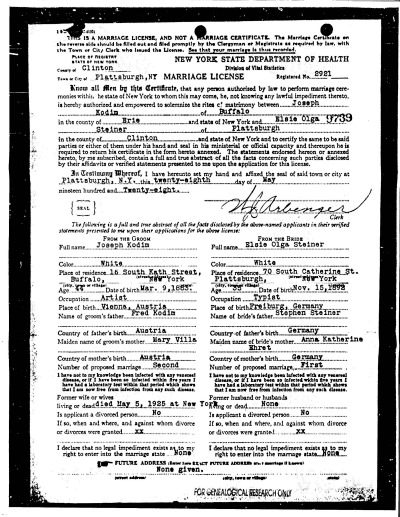 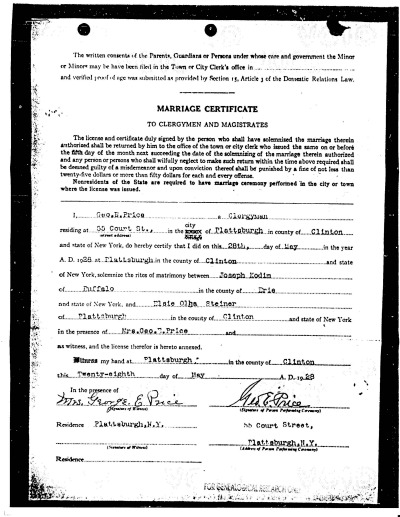 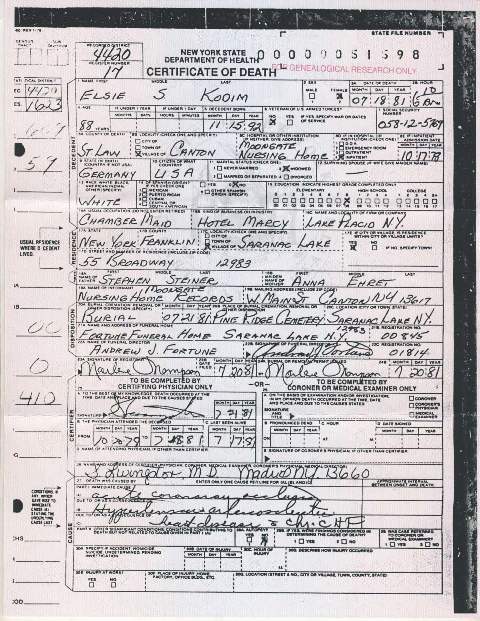 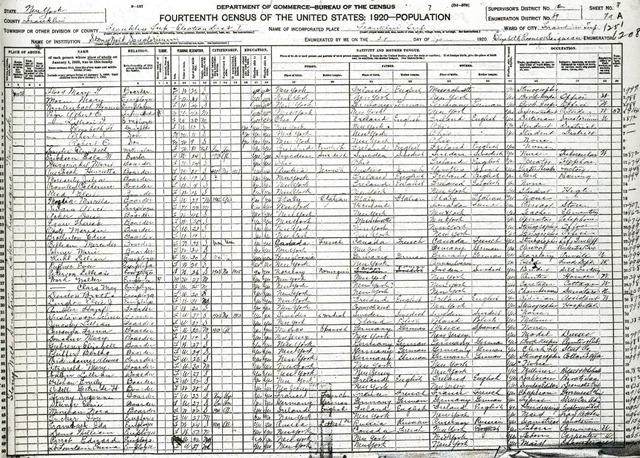 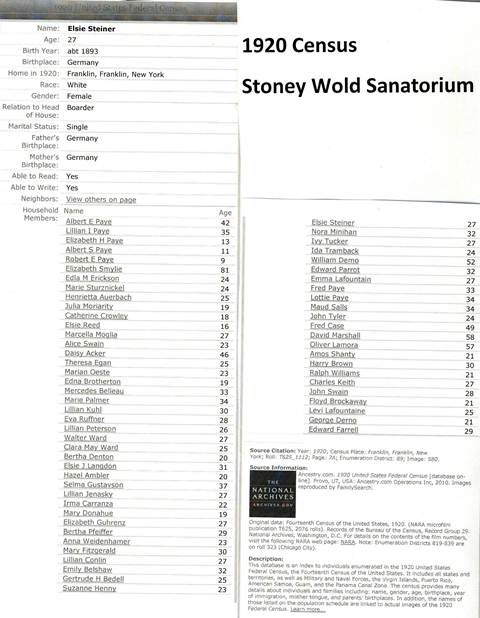 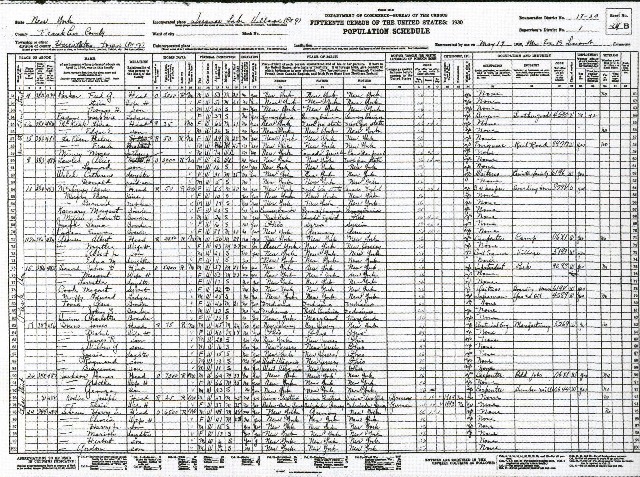 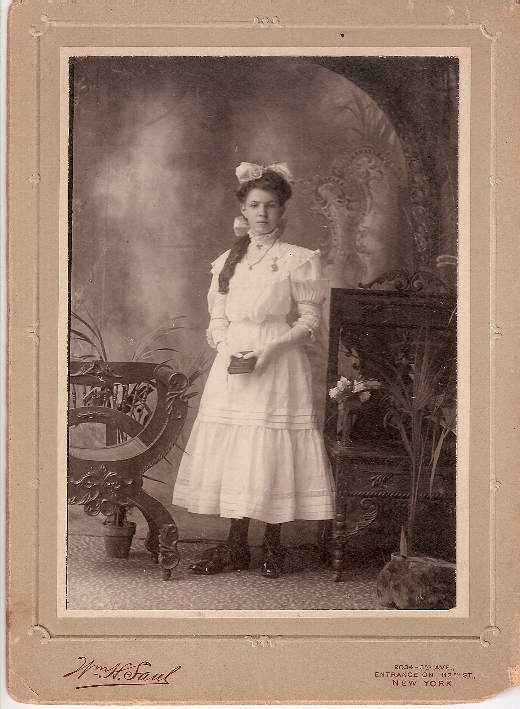 Nick Mitchell, current (2011) resident at Will Rogers, remembers Elsie Steiner Kodim. He delivered mail to her.

2011-01-18 15:53:22   As mentioned, Mrs. Kodim was a member of St. Luke's Episcopal Church ladies guild, and is listed in church records as present for the 85th anniversary of the St. Luke's Ladies Guild on June 23, 1965. It is possible that a few of the older ladies may remember her, although generally the ladies that would be old enough to recall would not be available via email. -Phill Greenland, St. Luke's Organist