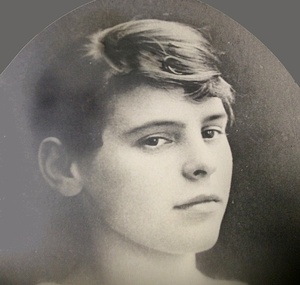 Information provided by her family in 2016.

Mrs. Ernest Burl passed away at Ray Brook Sanitarium, Sept. 14th at the age of 34 years.

Funeral services were conducted at Holy Angels Church, Tuesday morning. The pall bearers were Messrs. Raymond Stone, Jule Manor, Henry Burl, Gene Barnaby and Emile Burl. Sympathy is extended to the bereaved family by the people of this village.