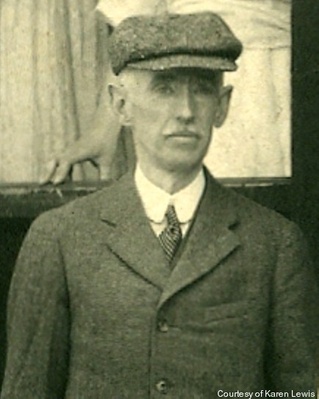 Ernest Hickok Baldwin, president of the Saranac Lake Free Library and founder of the Baldwin school, died last Friday. The funeral was held from the Presbyterian church in Saranac Lake at 3 o'clock Sunday afternoon.

Aside from his work as an educator he had probably done more than any other person in building up the quite extensive library on Main street in that village.

He was a brother of Dr. E. R. Baldwin, the most widely known of Saranac Lake physicians. 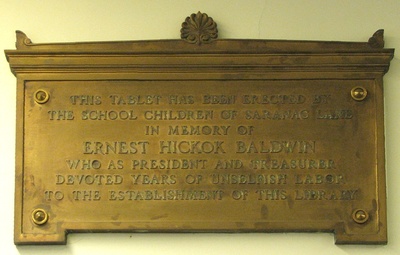