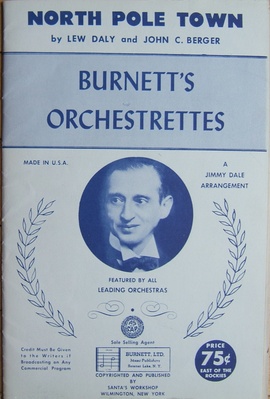 Born Ernesto Marco Bernadetti, his father wanted him to be a concert pianist, and sent him to study in Europe, while he wanted to be a jockey. He was educated at the Charlottenberg Conservatory and studied music in Italy. In 1901, when he was seventeen, his father died; he returned to America, and took up vaudeville as an accompanist and entertainer. He went on to lead his own orchestra.

He served in France in World War I, and was gassed at Soissons. Returning after the war, he formed several popular orchestras, and in 1921, he was elected to the American Society of Composers, Authors and Publishers; he also had his first bouts of respiratory illness at this time. Nevertheless, he remained active in songwriting, in New York and Hollywood. In 1944, with his health deteriorating, he moved to the Fallon Cottage Annex in Saranac Lake. In September, 1944, he married the proprietor of the cottages, Anna Fallon. When his working habits proved incompatible with her patient's needs, she bought 49 Franklin Avenue, where he established the new Burnett, Ltd. Later compositions include "Deep in the Spanish Main" (1934) and "Cabin in the Carolinas" (1939).

He played hospital benefits over WNBZ radio, and for many of the early Rotary Variety Shows in the Pontiac Theatre, and performed once at the Winter Carnival. He was active in the Saranac Lake Rotary Club. He continued writing until a few months before his death.

Some of the many pieces of sheet music published by Burnett, Ltd. in Saranac Lake from 1947 through 1951 are shown below. In particular, "North Pole Town," was composed for Santa's Workshop" in Wilmington, New York, and was copyright secured in 1950. 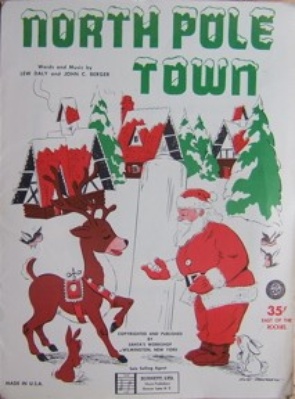 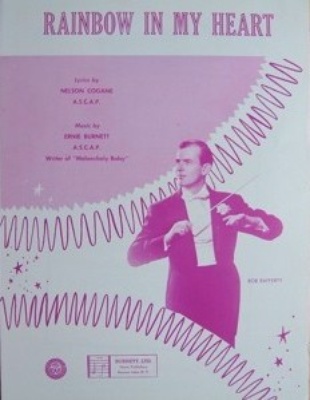 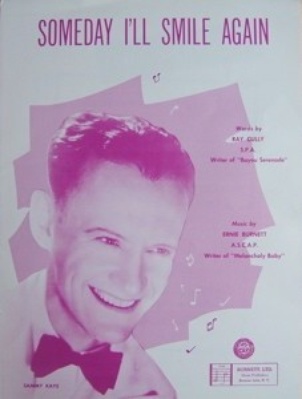