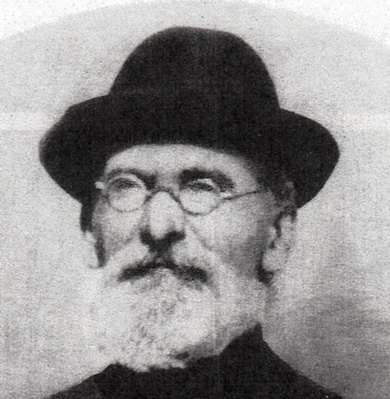 Eugene M. White; a pioneer resident of Bloomingdale, whose wife was Ida Towne, member of another pioneer family of that place, died Monday morning, Dec. 8th, and was buried from the Bloomingdale M. E. church on Wednesday last, the body being placed at rest in Brookside Cemetery. Mr. White was 87 years of age. He was born in Vermont but came to Bloomingdale early in life, when the country round about was nearly an unbroken wilderness, and had resided there since. His wife preceded him to the higher life several years ago. Mr. White was a fine citizen and neighbor and is mourned by hosts of friends. For many years he owned and operated a sawmill at Bloomingdale until failing health compelled him to withdraw from business activities. His son, Charles, then took charge of the business. There are four children: Mrs. Charles Pasho of Syracuse; Mrs. William Flanders of Potsdam, Charles and Mrs. James Weir, of Bloomingdale.