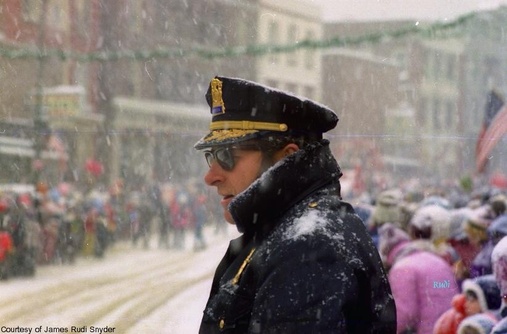 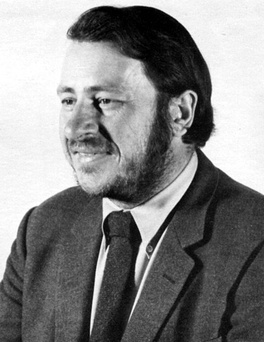 Gilles J. Miron was named chief of the Saranac Lake Police Department in 1974.

Born in Valleyfield, Quebec and moved to Saranac Lake in 1940.

Started in Police Department in 1967.

Hobbies are fishing, hunting and golfing.

Gil was born on Feb. 22, 1940 in Valleyfield, Quebec the son of Lucien and Germain Miron.

Funeral arrangements are in care of the Fortune-Keough Funeral Home in Saranac Lake. There will be no calling hours. Gil will be buried at a later date in the Harrietstown cemetery.

Anyone who would like to make a donation in Gil’s name is asked to consider the Joshua Fund at www.joshuafundrescue.org/about-us.