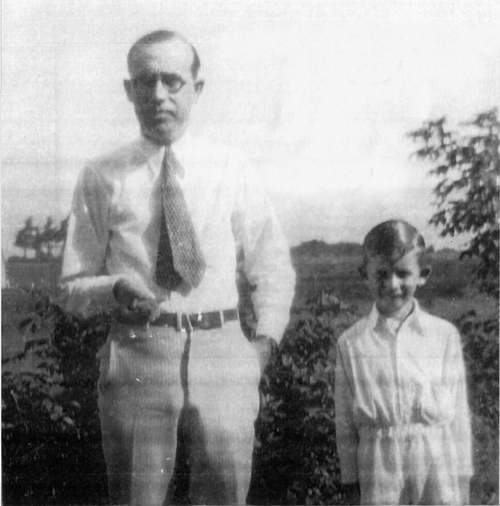 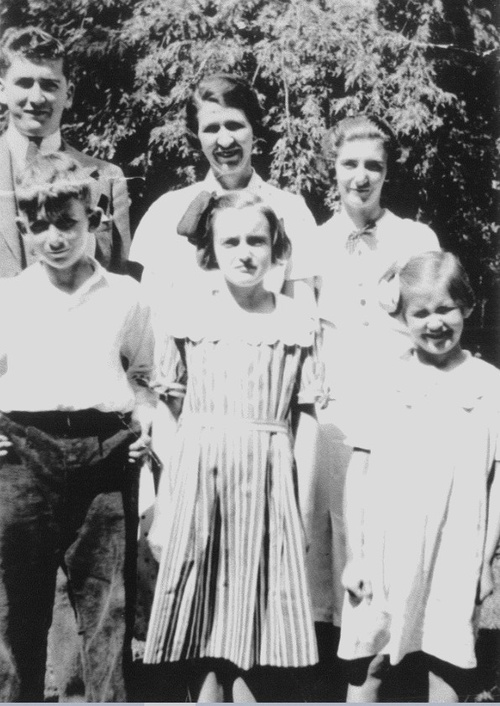 Mr. Homer Baker who has been attending the Buffalo College of Pharmacy returned to Potsdam about the twentieth of May. He had completed his work at the college for the year and commenced his duties in the drug store of Mr. Geo. E. Willmarth. Sometime in the winter Mr. Baker had successfully passed the state examination and had received a druggist's license. On May 26 from the Registrar of the College he received a letter stating that the name of Homer P. Baker stood first on the class roll in standings and that he also had been awarded the Faculty Junior Prize. This recognition, doubly worthy because Mr. Baker has secured these honors through his own individual effort and any amount of hard work. We congratulate him. 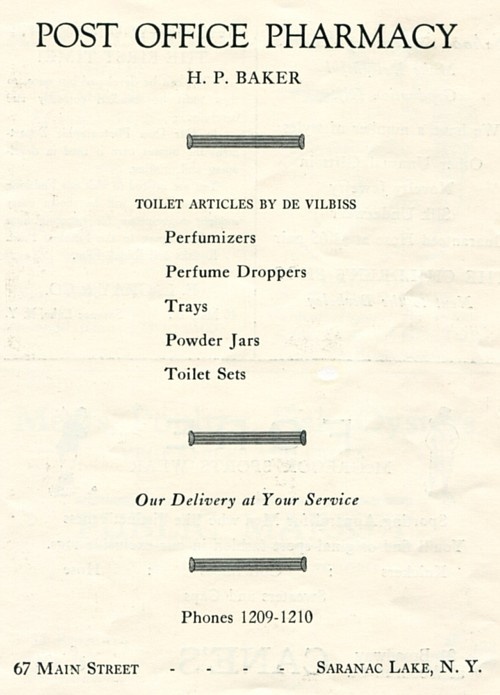 An advertisement in the 1927 Canaras listing the pharmacist as Homer P. BakerPlattsburgh Daily Press, October 17, 1931

Homer Baker, 41, A Pharmacist, Had Been Depressed By Poor Health

(Special to the Press)

Mr. Baker was found lying on the floor in the prescription room of his establishment at about 9:30 o'clock last night by his wife.

He was with his wife in the store last night and there seemed to be nothing unusual about his actions as he waited on a customer. When the customer departed he went into the back room of the store. When he failed to reappear Mrs. Baker went into the prescription room and found him lying on the floor.

She called for assistance and Dr. Charles C. Trembley, arriving shortly after, pronounced Mr. Baker dead. He had taken cyanide of potassium.

Mr. Baker, who was 41 years old, had been depressed by ill health for some time.