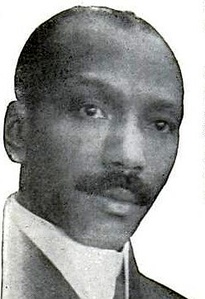 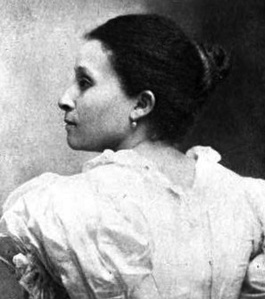 Hunter C. Haynes was a barber, inventor, manufacturer, motion picture producer and director, and entrepreneur. He invented the ready-to-use Haynes Razor Strop and developed the product into an international business. Mr. Haynes' father and mother were both former slaves.

Mr. Haynes came to Saranac Lake for the TB cure in 1916. His TB Card states his address is 26 Lake Flower Street, from at least 10/27/1916 until 4/23/1917 according to his attending physicians. He died in Saranac Lake on January 1, 1918. His funeral and burial were held in Selma, Alabama. His obituary in the Chicago Defender in 1918 makes reference to him passing away in Saranac at 28 Lake Flower. He may have had some connection to the Ramsey Cottage at 24 Lake Flower, which catered to African American patients. 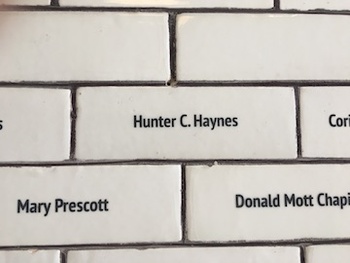