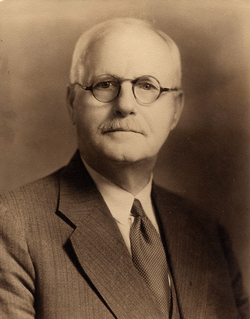 Joseph J. O'Connell was a local contractor who built First Presbyterian Church of Saranac Lake, Camp Intermission, the Morgan Cottage, and the Bacteriologist's Cottage and the Animal House at Trudeau Sanatorium, among others.  He was the father of Joseph J. O'Connell, Jr., General Counsel of the Treasury under Franklin Roosevelt.  He lived at 57 Margaret Street.

He served as a Saranac Lake Village Trustee in 1906, and was put up as candidate for president of the board by the Democrats in 1916.  He was elected 2nd vice president of the Board of Trade in 1915-16.

He also operated a sash, doors and blinds facility, J.J. O'Connell & Sons near the railroad siding behind 125 Broadway. In the late 1970s the building was converted to a nightclub called the Great American Garage Sale, and known as GAGS. The “garage sale” name came because it was furnished with old items that one could buy. It was big, two stories. On September 20, 1981 it burned down. Unassembled cure chair parts left in the building when the mill closed were salvaged and Ed Scharmer later used them to build three new old cure chairs which were raffled by Historic Saranac Lake. 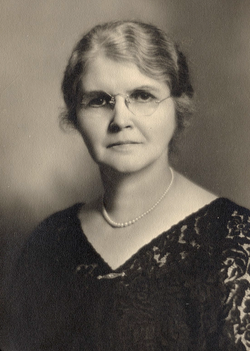 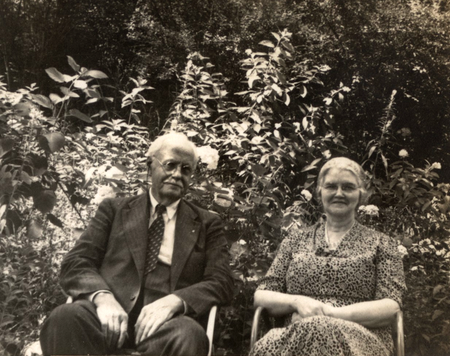 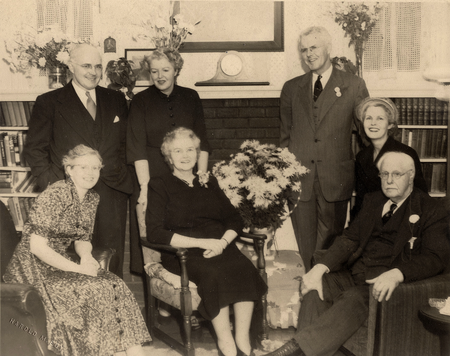