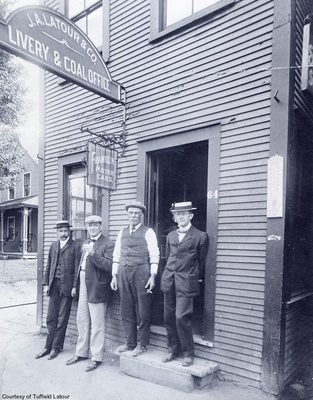 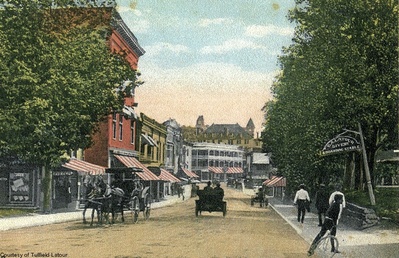 Broadway, J. A. Latour sign, right, 64 Broadway James A. Latour & Company began as a livery operated by Tuffield Latour and his son James A. Latour; in 1906 they had liveries located at the Hotel Ampersand and at 64 Broadway. An ad in the 1906 Adirondack Directory stated that they were "Agents for the Franklin Motor Car have automobiles for rent, hour or day. Dealers in the finest coal and have extensive wood yards. Local and long distance telephone."

Howard McGill was a transport driver for the company. 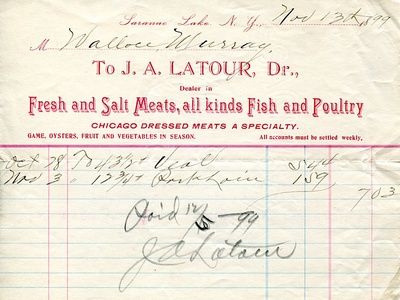 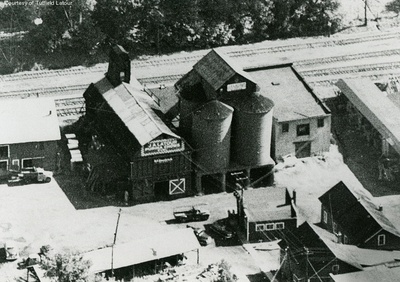 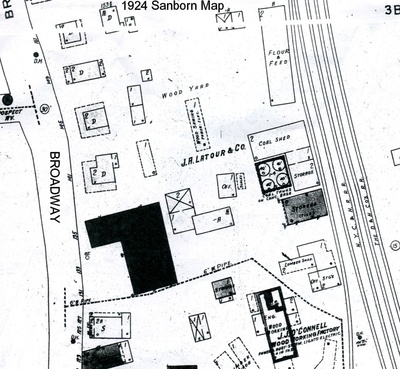 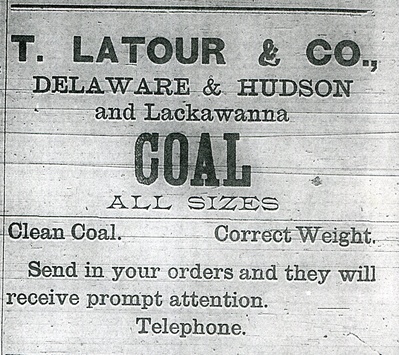 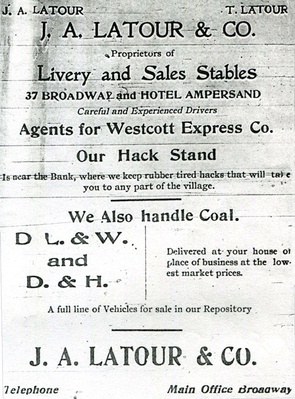 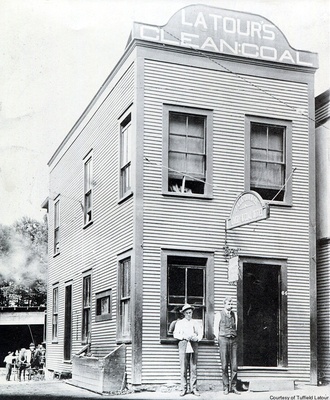 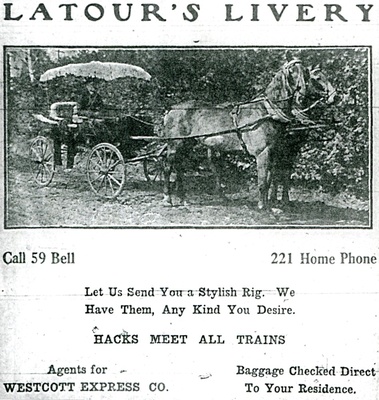 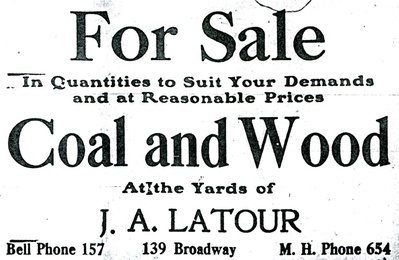