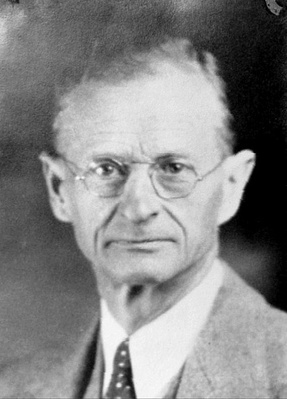 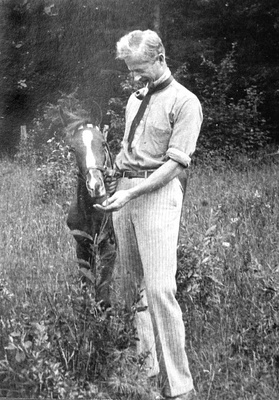 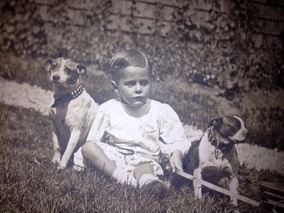 John Alfred Gallaway came to Saranac Lake from Yonkers, New York, to cure. He operated the Chevrolet agency in Saranac Lake, and was a well-known contender in the local regattas with his boats Balbridge, Sally Waters (first launched in 1927), and Miss Chevy. He served as Commodore and treasurer of the Saranac Lake Boat and Waterways Club.  He built the house at 58 Lake Flower Avenue. 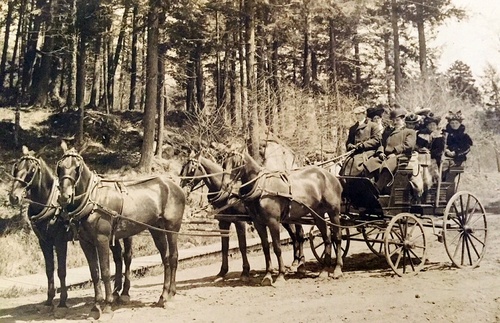 John A. Gallaway and family(?)  Courtesy of Shelby Hines.Speedy Boats Entered in Circuit This Summer

Saranac Lake. June 9—A speedier field of boats than has been entered before will compete in the circuit this summer. Coupled with crafts boatmen are now building, will be several noted boats from other parts of the country. 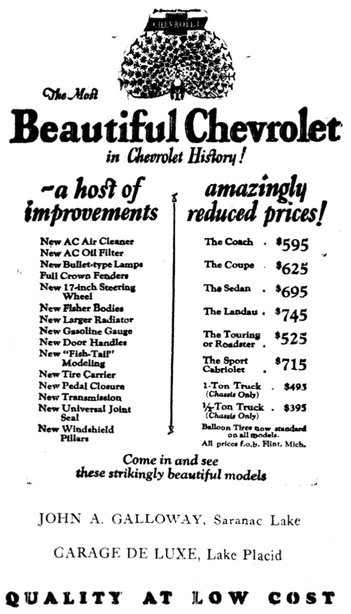 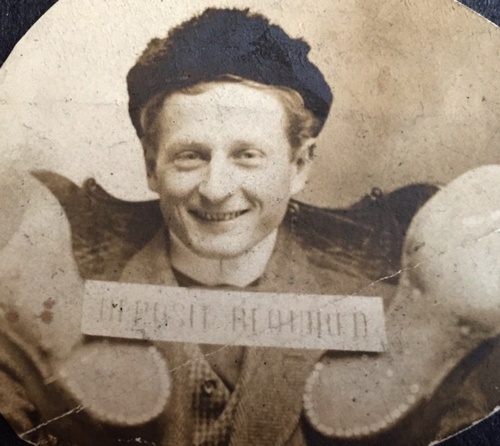 John A. Gallaway, undated, "Deposit Required"
Courtesy of Shelby HinesJohn A. Gallaway, commodore of the Saranac Boat and Waterways Clubs, will have charge of arranging a two-day regatta on Lower Saranac
Lake August, 9th and 10th. This will be the feature event on the circuit and promises to bring forth keener competition than any meet staged in the past. 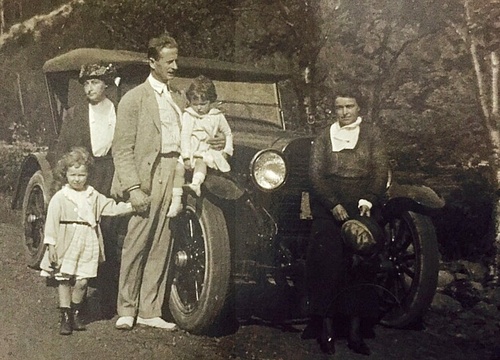 Gallaway family (undated).  Courtesy of Shelby HinesTupper Lake will work hand-in-hand with Saranac Lake on regatta plans. Commodore John A. Galloway of the Saranac Lake Boat Club was notified Friday night of Tupper's decision to stage a regatta July 28th. Mr. Galloway and Frank Baker of Saranac attended the Albany-New York race over the week-end to "spread the word" of the Tupper-Saranac races among the speedsters competing there. 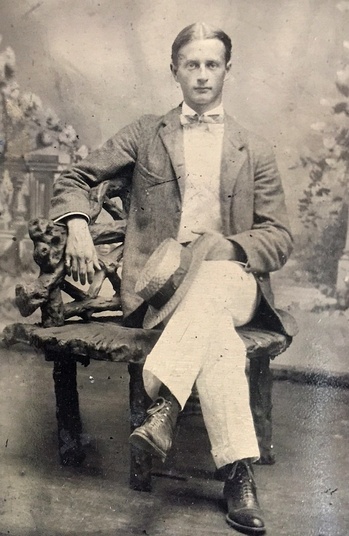 Word has been received of the death of John A. Gallaway, of 1720 Chatsworth Ave., Larchmont, former resident of Saranac Lake. 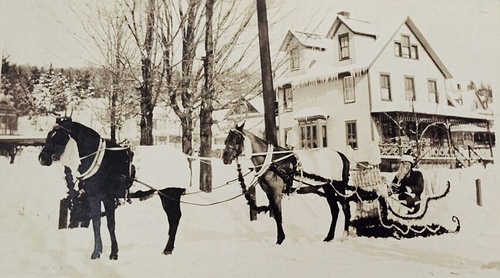 John A. Gallaway as Santa, possibly in a Winter Carnival (undated)
Courtesy of Shelby HinesMr. Gallaway was born in Mamaroneck on April 11, 1877. He resided in Saranac Lake from 1914 through 1942 and then moved to Larchmont. 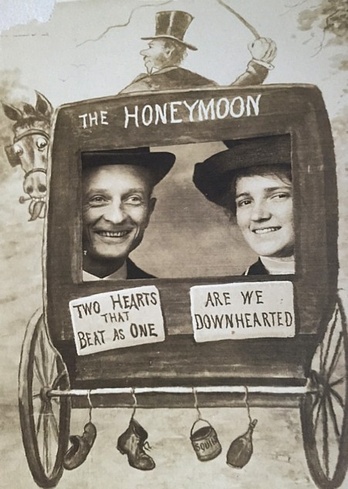 John A. and Sarah Gallaway (undated)
Courtesy of Shelby HinesMr. Gallaway was well known in Saranac Lake having established the first Chevrolet Agency here at 15 Bloomingdale Avenue. He took a keen interest in sports and had served as Commodore of the Saranac Lake Boat and Waterways Club.

He was a member of the Fish and Game Club, the curling team and the Saranac Lake Rotary Club and St. Luke's Episcopal Church in this village where he acted as trustee for 30 years.