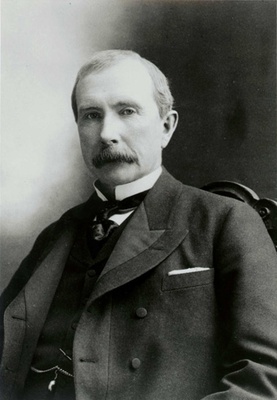 He seems to have no connection to the Adirondacks except through his offspring.