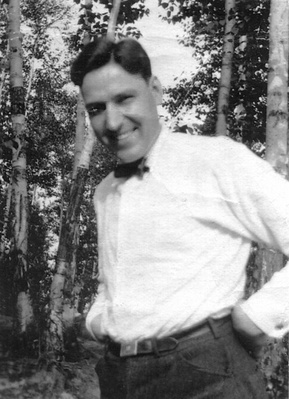 John H. Walsh was a telegrapher at the Union Depot in 1921.