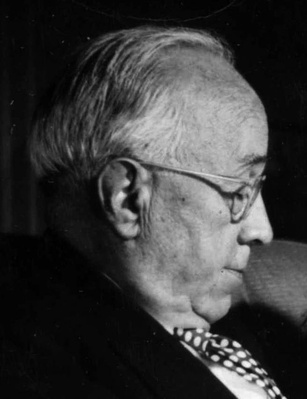 Chiefly known for: Owner of the "Northern New Yorker" newspaper in Saranac Lake, about 1912 to April 1919.1