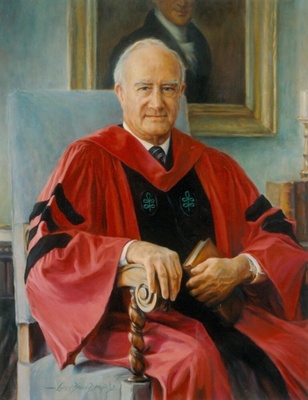 Dr. John Mallory Packard was the son of Dr. Edward Packard and Mary Bissell Betts Packard; he published a memoir of growing up in Saranac Lake in the March/April 2010 issue of Adirondack Life. His obituary appeared in the Adirondack Daily Enterprise on July 16, 2013.