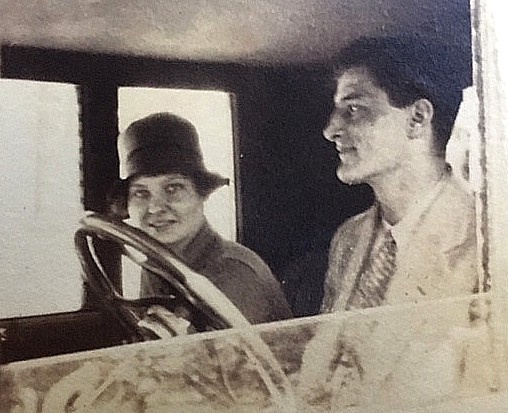 Julius Lane Wilson, M.D., F.A.C.P. was a doctor in Saranac Lake. Later he moved to New Haven, and in 1938 to New Orleans, where he was a professor at Tulane and then on the founding staff of the Ochsner Clinic. In New Orleans, Dr. Wilson became close with the author Walker Percy and his family. Walker Percy cured in Saranac Lake in the early 1940s.

Dr. Wilson moved to Philadelphia and New York before settling in Santa Fe in 1963. He wrote "The Place of Trudeau in the History of American Sanatoria," an undated manuscript, after 1955. A dramatic historic photo of Wilson shows him in a cloud of pipe smoke while looking at either X-rays or cross-sections of lungs. His wife is remembered as a woman with a great sense of humor. His daughter, Mary Louise Wilson, is an actor who won a Tony in 2007 for her part as Big Edie in "Grey Gardens" on Broadway. Dr. Wilson was educated at Princeton (class of 1918) and Johns Hopkins.

Dr. Wilson's grandson, Duncan Maginnis, visited Historic Saranac Lake in September of 2018 and donated photos to the collection. Duncan reports of the above photo: "This may have been taken as they were leaving Baltimore, or on a trip from SL, not sure. His notes indicate that they were up there '1925-1930.'"