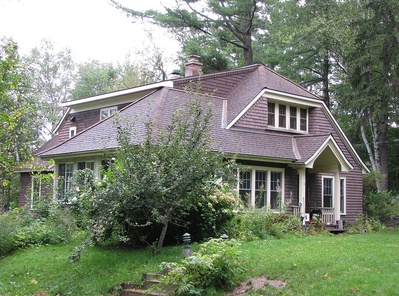 Other information: A cure porch on the left side of the house is accessible from the living room. The house was built by Edward Shaw for his wife, Isabel, who had tuberculosis. The Shaws had two young children; fearing that they would contract TB from Mrs. Shaw, a separate house was built for them at 26 East Pine Street, now 55 Forest Hill Avenue. Isabel Shaw died in 1926, and the house was sold in 1933. 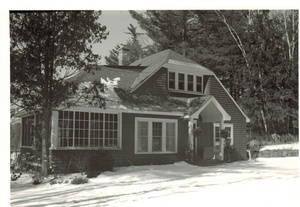 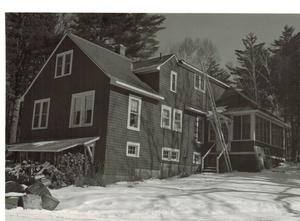