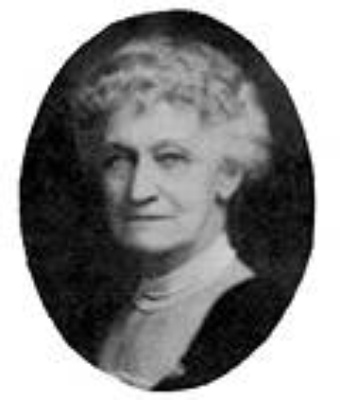 She was the younger daughter of inventor, businessman and financier Benjamin Talbot Babbitt, who developed and manufactured Star Yeast Powder, and Babbitt's Best Soap, and left Lillia $2,500,000 and controlling interest in his company.

Lillia Babbitt married Clarence Hyde, a New York lawyer, in 1891; he died in 1918. She devoted her life to her many charitable interests in the arts as well as medical research, health care, and education. She established the Lillia Babbitt Hyde Foundation in 1924, with an initial donation of $64,000, and left the bulk of her estate to the it on her death.

New pews are being installed in the church of St. Luke the Divine Physician at Saranac Lake this week. They were given by Mrs. Clarence M. Hyde of New York.