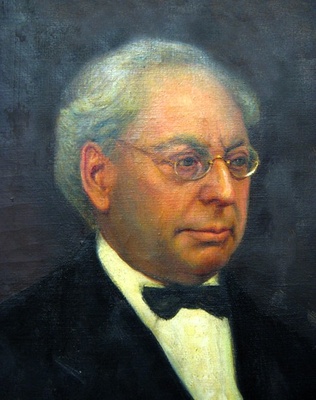 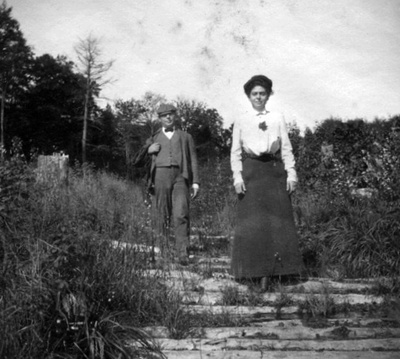 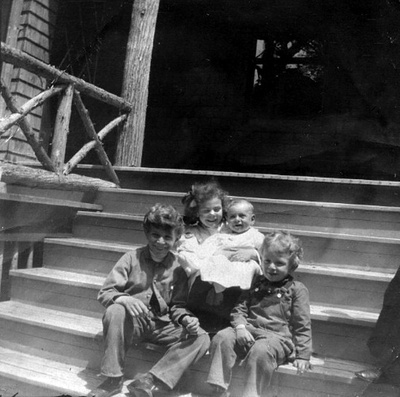 He was the eldest of six children of German Jewish immigrants Jacob Marshall (1829-1914) and Zillie Strauss (1826-1910). His father had opened a fur business in Syracuse New York. Louis' mother was well educated for the times, and he was a scholar and a linguist from early childhood— he studied French, Latin, Greek, Hebrew and his native German. After a two-year apprenticeship in a lawyer's office, he studied law at Columbia University, completing his studies in 1878. He then joined the law firm of William C. Ruger, who would later become the Chief Judge of the New York Court of Appeals. Marshall gained prominence quickly arguing more than 150 cases before the Court of Appeals before he turned forty. Following World War I, Marshall attended the Paris Peace Conference at Versailles, where he worked to protect the rights of European Jews. Much of his work was directed against discrimination against Jews and other minorities. By the end of his legal career, Marshall was said to have argued more cases before the U.S. Supreme Court than any other private lawyer of his generation.

In 1899, together with five other families, the Marshalls bought 500 acres of shoreline on Lower Saranac Lake in the Adirondacks and hired architect William L. Coulter to design and build a "great camp" to be called Knollwood. The Marshall family spent every summer there, reading everything they could find about Adirondack history, keeping records of the first annual sightings of wildflowers, padding the lakes and climbing the mountains. 1 James Glover wrote:

"Since the Marshall family never owned a car, they would travel by rail ... to Saranac Lake Village. From there it was a mile and a half ride by rowboat across the lake, or a four-mile surrey ride around the lake.... The walls were decorated with an assortment of moose antlers, prize fish mounted on plaques, and the heavily antlered head of an elk... If the elk could have seen with its glass eyes, it ... never would have seen the water, for Louis Marshall would not allow any of the trees blocking the view to be cut." 2

As a conservationist, he led efforts to protect the both the Adirondack and the Catskill Mountains. At the state's 1894 constitutional convention, he helped establish the New York Forest Preserve, and for years after, he helped defend it against encroachment. He was a member of the Adirondack Mountain Club and a trustee of the Association for the Protection of the Adirondacks.