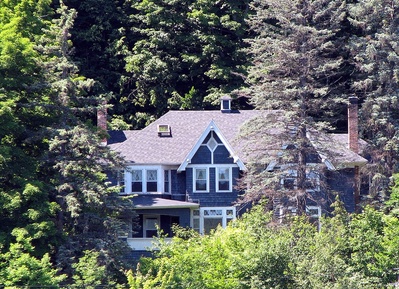 Other information: The house was built by local carpenters for Lemuel B. Magill, who came to Saranac Lake early in the 20th Century and in 1909, founded the Troy Laundry, the largest and longest lasting of at least three commercial laundries in the village that cleaned and sterilized linen for the local cure industry.

Magill died in 1916, and the family remained in the house until 1920, when it was sold to William H. Smith of Kingston, Jamaica. Mrs. Magill was forced to repossess the house three years later. By 1925, she had married Edwin Doyle, with whom she turned the house into a registered private sanatorium; the four bedrooms on the second floor, each with a connecting bath and porch, were rented for between $45 and $75 per week.

In 1926, the house was sold to Fred Everett, who returned it to use as a single family dwelling. Fred brought his family to Saranac Lake in 1910 because his wife had tuberculosis. His daughter Ruth Ober later lived there with her husband Elwood and their family. Ruth's brother, Dorchester, lived in the house next door with his family at 27 Riverside Drive. 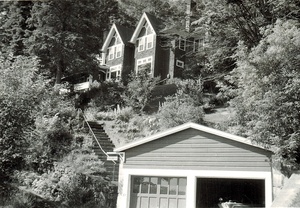 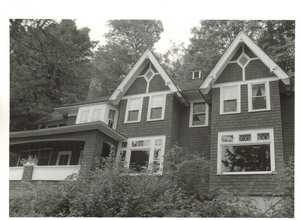 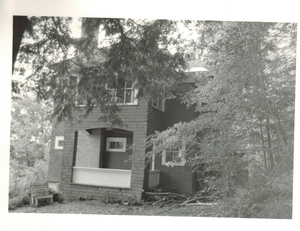 2012-03-26 15:22:57   That presumably included food and nursing services. There were plenty of wealthy people with TB in Saranac lake. —Marc Wanner