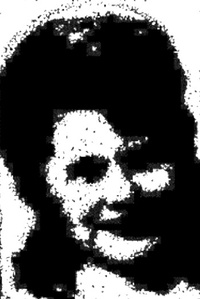 Margaret Gage McLaughlin was a Registered Nurse; she was head nurse of the surgical floor at the Saranac Lake General Hospital. She was awarded her pin for 25 years of service to the hospital at the hospital's Christmas party December 13, 1985.

Born on May 23, 1926 in Troy, she was the daughter of Joseph and Katherine (Blessing) Gage.

She married William J. McLaughlin on May 24, 1947 in Schenectady.

Interment will be in Old St. Bernard's Cemetery.