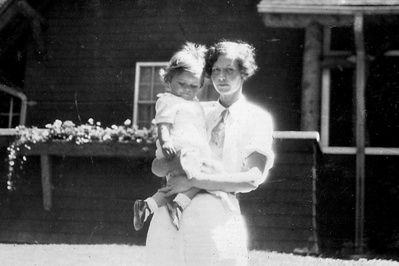 Active in charitable activities in Hastings on Hudson, New York, her home for many years, Mrs. Campbell was a native of Wayne, Pa., and Saranac Lake.

The daughter of Mrs. Charles J. Swain and the late Mr. Swain of Wayne, Pa., her great grandfather Charles Mosely Swain was a founder of the Baltimore Sun and the Philadelphia Public Ledger (now the Philadelphia Inquirer).