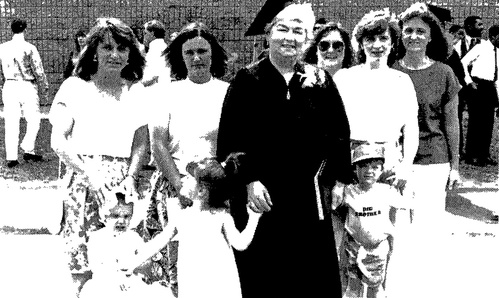 Mike Peer worked at the New York State Hospital at Ray Brook. He was also a bobsledder, a boxer and a hockey coach for the Saranac Lake Pee Wee Hockey Association.

Mr. Peer was employed at the Ray Brook Sanitarium until 1965, and later worked for the state correctional system at prisons in Auburn, Clinton and Ray Brook. He retired as a vocational instructor in 1984.

In addition, he was a former bobsledder and a boxer who once competed in the Vermont Golden Gloves tournament.

A Mass of Christian Burial will be said at 10 a.m. Saturday at St. Bernard's Church.

Burial will be in St. Bernard's Cemetery.

Donations in Mr. Peer's memory may be made in care of the funeral home to the Pee Wee Hockey Association or the Saranac Lake Rescue Squad.