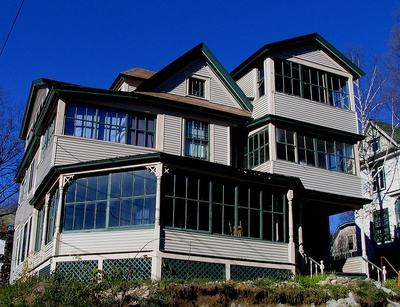 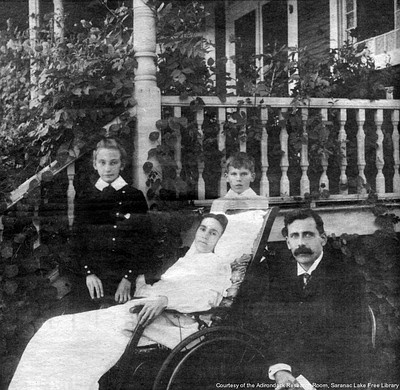 The house was built as an investment by local carpenter Silas Blauvelt; by 1906, the house was leased to Miss Ellen Tierney, who provided room and board for $15 and up, weekly. Advertisements called the establishment the Blauvelt Cottage, which was "Not to be surpassed" providing "rooms beautifully decorated; electric light; broad sheltering veranda; table of superior quality; viands of the freshest."

At the end of 1908, the cottage was sold to Mary M. Noyes, a widow, and her daughter Catherine, who operated it as a boarding cottage for ambulatory patients, and added many of the cure porches. The 1917 health survey indicated TB patients in residence. Mrs. Noyes died in 1922, and Catherine Noyes continued to operate the cottage until some time after World War II.

According to the 1916 TB Directory, the Noyes Cottage had room for nine patients, had three cure porches and charged $15-35 per week.

Much later, Glenn and Susan Arnold operated a bed and breakfast called "The Porches" here. Later still, Stephen and Nan Josephson owned the property from 1996 through 2014. 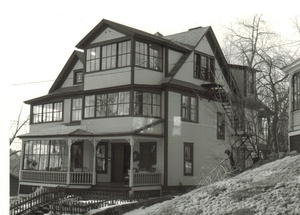 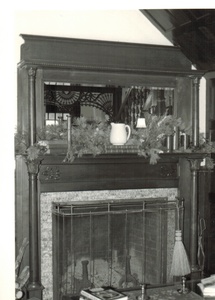 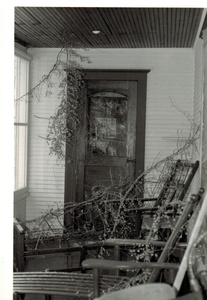 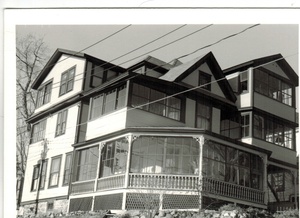 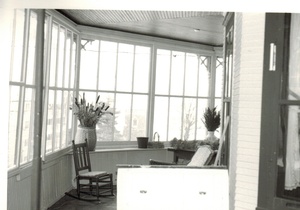 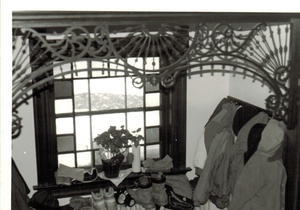