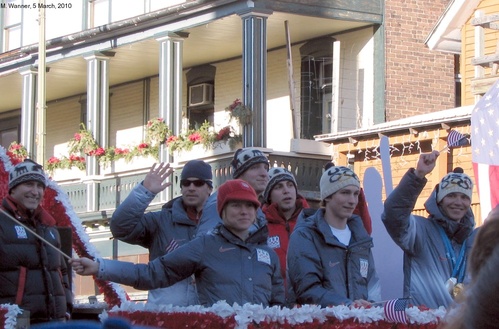 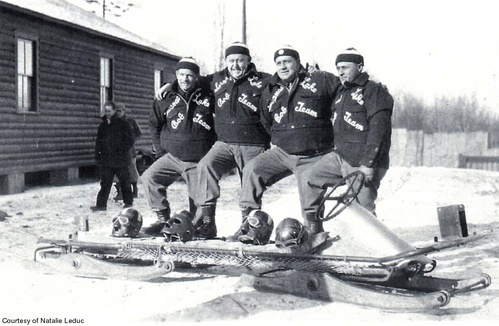 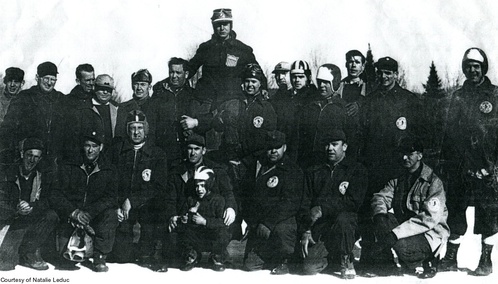 A number of changes in the region came about due to the 1980 Olympics, including major road improvements and the rehabilitation of the old New York Central line from Utica through Saranac Lake to Lake Placid; the original plan was for the railroad to remain open, but it failed by late 1980. In 2000, the Adirondack Scenic Railroad resumed operation during summer tourist months, before being shut down by the State in 2016.

Petrova Field was used for parking for the 1980 Olympics, so Petrova Rink was not built that year and was never resumed after that.

While the Lake Placid Olympic committee is endeavoring to get up-to-the-minute information as to the number of guests the resort can accommodate at the time of the Third Olympic Winter games of 1932, nearby communities have not been idle in completing their plans for assisting Lake Placid to take care of the throng of Inter-national visitors two years hence.

A committee of the Saranac Lake chamber of commerce conducted the survey, which shows that substantial assistance can be rendered by that resort to Lake Placid in its efforts to provide adequate housing facilities for ail who will come to view the great international contests in 1932.