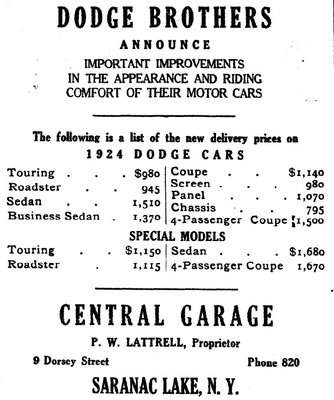 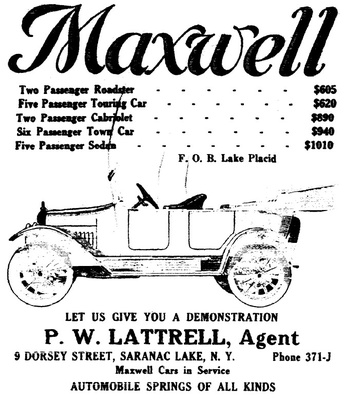 P.W. Lattrell was an owner, with J.H. Tobias and M.E. Lattrell, of Tobias and Lattrell carriage repairing and painting. By 1916, he was selling Maxwell automobiles at 9 Dorsey Street. By 1924, the business was called the Central Garage, and was selling Dodges.

He is buried in Pine Ridge Cemetery, where his name is given as "Plin.Wm. Lattrell". 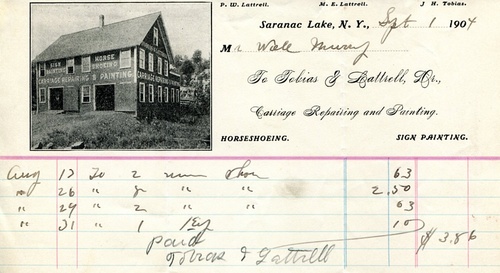 A statement from Tobias and Lattrell to Wallace Murray, 1904