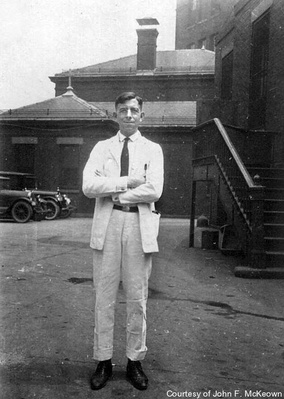 Patrick J. McKeown, 1923. Believed to be at the old St. John's Hospital in L.I. City (the present site of Citi Tower) 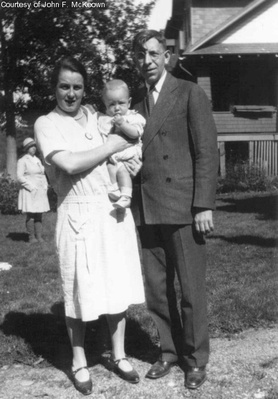 Dr. Patrick J. McKeown was a young physician from Astoria, New York City. He came to Saranac Lake in August or September of 1928, staying in a cottage on Church Street, at 26 Church Street. He had tuberculosis in his throat; he died the following July.

A brick at the Saranac Laboratory has been dedicated in the name of P. J. McKeown, M.D. by his grandson, John F. McKeown. 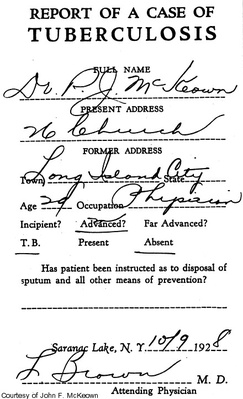 The TB Society's Report of a Case of Tuberculosis 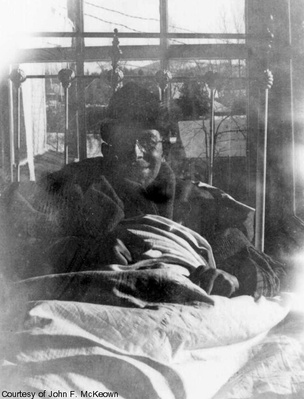 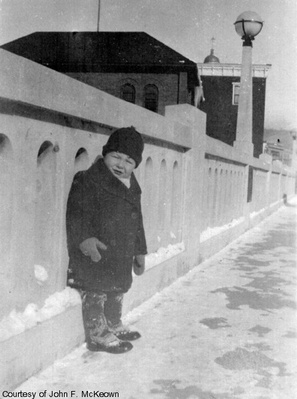 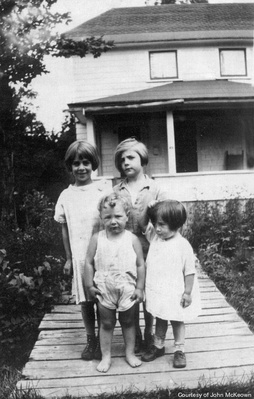 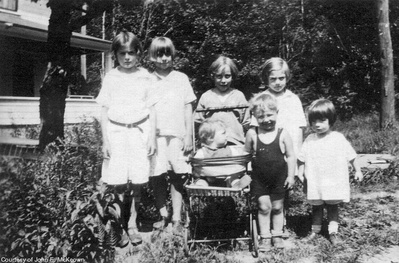