Petrova Avenue runs east-west, joining Lake Street at either end. At least part of Petrova Avenue was plotted as "Bay Boulevard," but never developed as such. It was one of the later streets in Saranac Lake, having been built near the time of the construction of the Petrova School in 1925. It was named for the actress Olga Petrova, a major Broadway and film actress of the period, who appeared in several benefits, courtesy of William Morris, and who turned the first, ceremonial shovelful of dirt for Petrova School. 1 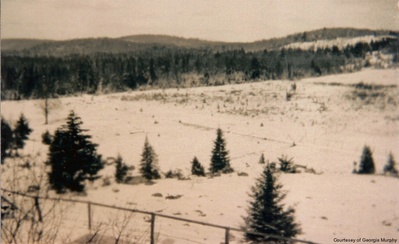 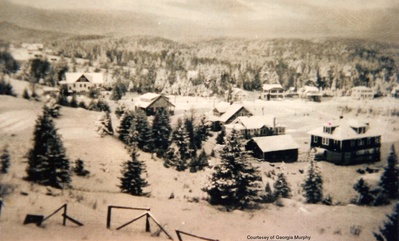