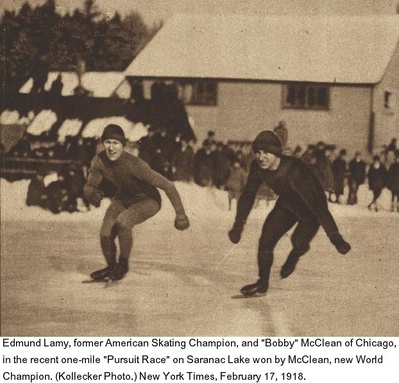 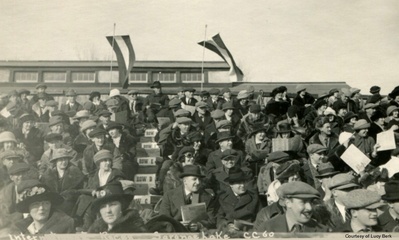 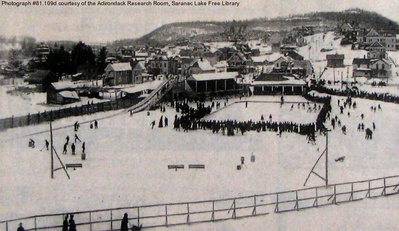 The Pontiac Rink, with the Boys' Club at left, and the Curling Club at right 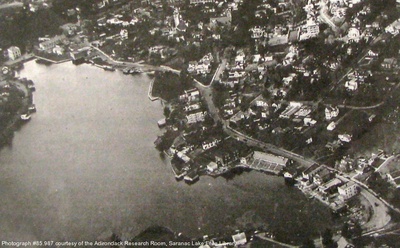 Pontiac Bay at right, 1930s; bleachers are visible at the top of the bay. The Boys Club is to the left of the bleachers. Adirondack Daily Enterprise, September 20, 2003 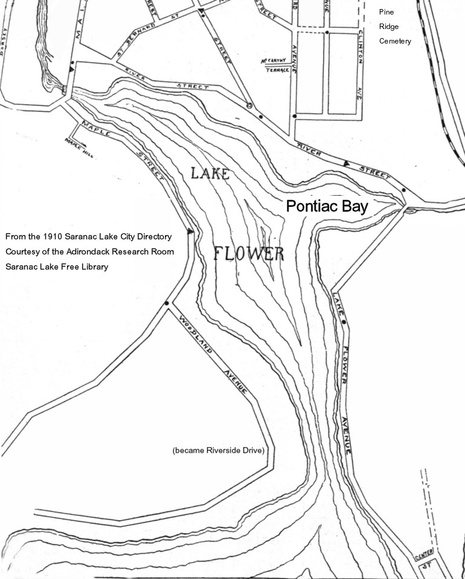 Pontiac Bay is a two-acre bay on the eastern side of northern Lake Flower, near the junction of River Street and Lake Flower Avenue. In the early 1900s, it was the site of the Pontiac Skating Rink, where international speed skating races were held before crowds of up to five thousand spectators. There was a separate ice hockey rink.

It was briefly the site of the Curling Rink. The Ice Palace was built nearby.

The Year 1930- "Pontiac Rink Again Faces Possibility of Fence Across Center- The question of the right to use the frozen waters of Pontiac Bay for the municipal skating rink been raised again with the announcement of plans to put a fence across the rink along the boundary line claimed by the owner of flowed lands underneath.

Lyan Norman of 19 Lake Flower Avenue, acting on behalf of his wife, who owns these lands, made this announcement after a survey which it is claimed cut the rink in about the middle. There was a meeting concerning the rental for use of that part of the rink claimed to belong to Mrs. Norman. In two previous years rental was paid by the Carnival Association which owns the rink property.

"If the fence is built the North American championships scheduled for Feb. 11 and 12 and other special skating events will not necessarily be called off. The Turtle Pond Club maintains an excellent rink it is understood that the officers have expressed a willingness to permit its use for the big events if the necessity arises." 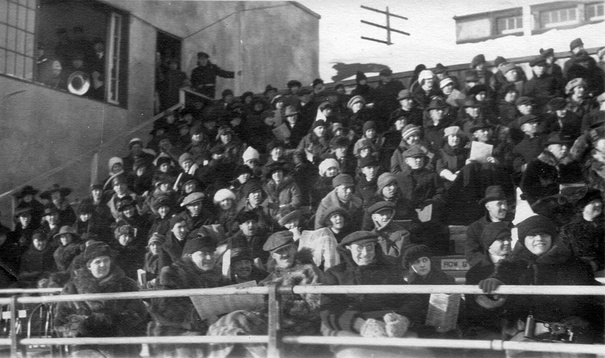 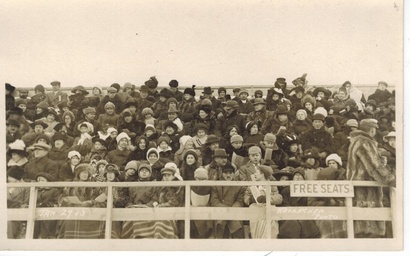 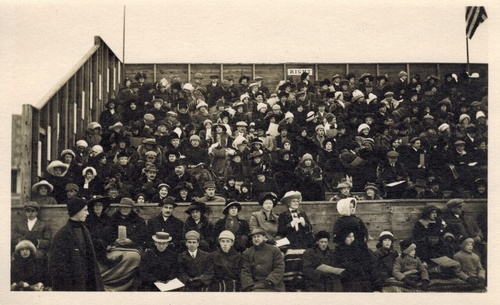 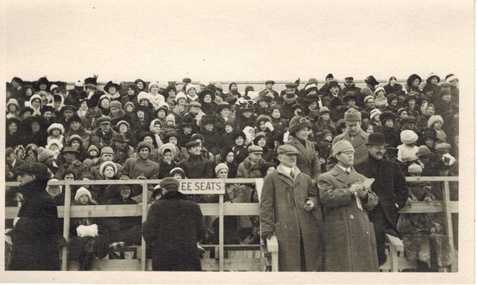