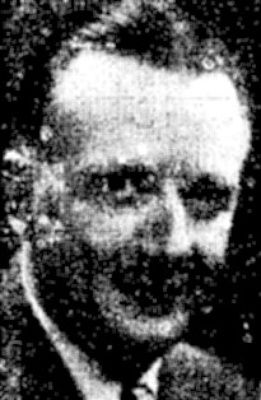 He is buried in St. John's in the Wilderness Cemetery in Paul Smiths.

Ralph Wiles was last night named clerk of the Saranac Lake Village Board to succeed Harold Cardy who has resigned as of October 1 and is moving to Rochester.

Wiles was one of six candidates who were on hand to be interviewed for the position which pays $4,420 as a starting salary, Mr. Cardy, after three years as clerk and several years as purchasing agent for the village, is now making $5,450.

As the interviewing began as the final matter before the regular meeting of the Board, the press and radio representatives were "invited out". Although the final vote was unanimous, it was understood that there was stiff competition among the candidates.