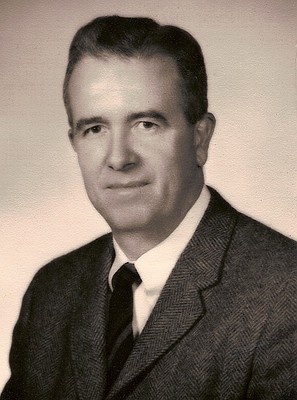 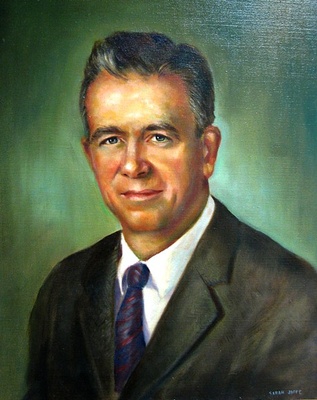 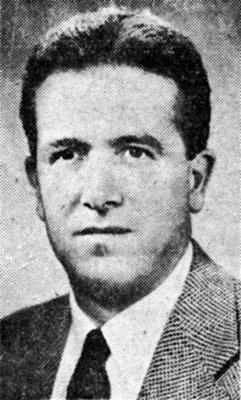 Undated clipping from the Newburgh News

A brick at the Saranac Laboratory has been dedicated in the name of Richard Gould, MD by his friends, George and Beverly Kubica. Born: August 2, 1916

Richard Gould was a physician originally from Vermont; he cured at the Trudeau Sanatorium from 1947-1949. He served as president of the Saranac Lake Voluntary Health Association.

Dr. Richard Gould who has been associated with Drs. Alfred Decker, Carl Merkel and David Merkel, retired from his practice on July 1st and has accepted a position with the Joint Commission on Accreditation of Hospitals as of September 3. Dr. Gould will travel, using Saranac Lake as his base in the summer and Florida in the winter. His first trip will be to Chicago for an orientation program.

Dr. and Mrs. Gould are living at their camp on Lake Kiwassa.